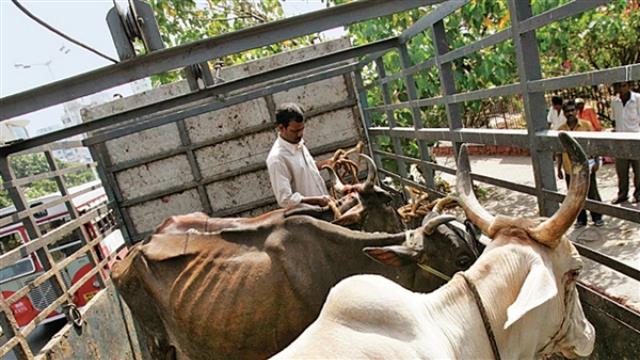 The Nuh police seized over 2,500 cowhides from Jamalgarh village. Following a tip off, a team of over 500 cops conducted a 12-hour raid. The hides were reportedly found hidden in the basement of four houses. In addition, a dozen of stolen bikes were also recovered by the police. An FIR has been registered and the police now are conducting raids to nab the absconding accused. — OC