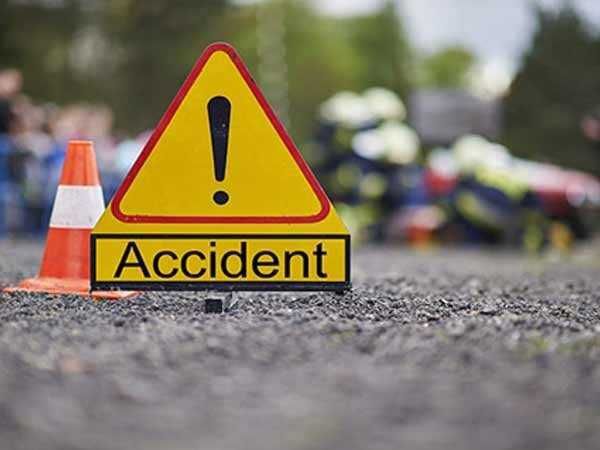 Seven persons were in the car at the time of the accident. Photo for representation

Two persons were killed while five others were injured when their car rammed into a tree in Fatehabad district on Saturday night.

The victims were returning from a marriage function when they met with the accident near Dhani Chhatariya village.

Seven persons were in the car at the time of the accident.