2 swine flu, 12 dengue cases reported in Yamunanagar in one month : The Tribune India

2 swine flu, 12 dengue cases reported in Yamunanagar in one month 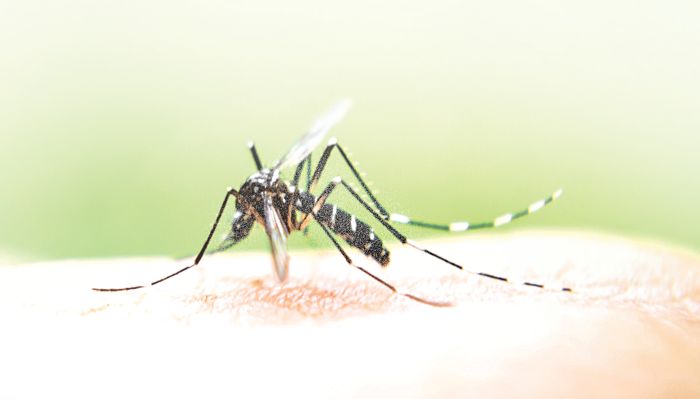 Two swine flu and 12 cases of dengue have so far been reported in the district in the month of August this year.

The District Surveillance Officer, Dr Vagish Gutain, told that one of the swine flu patients was a 43-year-old woman, while the second patient was a three-year-old girl who succumbed to it. Both of them were tested positive for the flu at the PGI, Chandigarh, further said Dr Gutain.

Civil Surgeon Dr Manjit Singh said a ward had been made for taking in the swine flu cases at the Mukand Lal District Civil Hospital.

“A person experiencing swine flu symptoms must visit the nearest health centre at the earliest, get tested and try to stay put as per the doctor’s advice”, added Dr Manjit.

Deputy Commissioner Parth Gupta had directed the officials to conduct fogging in the district, covering both urban and rural areas, for prevention against dengue and malaria.

He added that Municipal Corporation and Municipal Committees would take the charge of conducting fogging in the urban localities, of the district while the Panchayati Raj Department would be responsible for the same in the rural areas. He even directed officials of the Health Department to release Gumbujia fish in ponds of the district and spray larvacide to kill mosquito larvae.