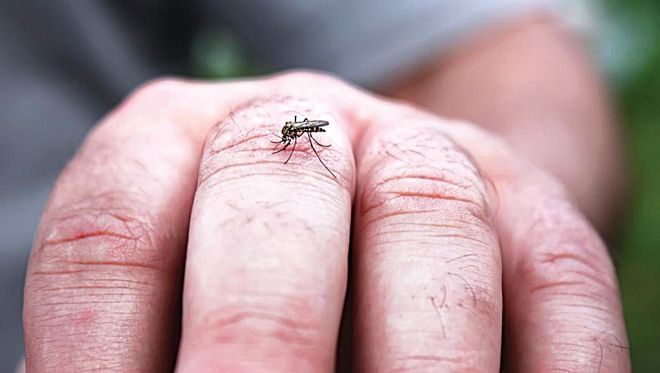 With an increase in the number of flu patients, the local Health Department has started two special flu OPDs. With the dengue cases rising to 29 so far, the health authorities have formed a rapid response team and put all hospitals on alert to counter any outbreak.

Due to the rise in fever cases, the department will start two hours fever OPDs in the evening and three hours fever OPDs during the weekends. According to the Health Department, no death has been reported so far due to dengue in the district.

The Health Department has also directed all hospitals to ramp up surveillance and increase sample collection on a daily basis for dengue from the OPDs, primary or community health centres, to avert an outbreak.

The out-patient department in Civil Hospital will remain open between 5 pm and 7 pm, six days a week and on gazetted holidays and Sunday from10 am to 1 pm due to the rising number of fever cases in the district , said officials.

As many as 35 teams are conducting house-to-house screening in dengue clusters. —Virender Yadav, Chief medical officer of Gurugram

Virender Yadav, Chief Medical Officer of Gurugram, said their teams were regularly keeping an eye on high-incidence areas where dengue cases had emerged. As many as 35 teams are conducting house-to-house screening in dengue clusters, where two or more cases are present or where immediate intervention is required,” he said.