3 of family from Haryana killed in accident in Punjab's Hoshiarpur : The Tribune India

The family hailed from Pinjore in Panchkula district 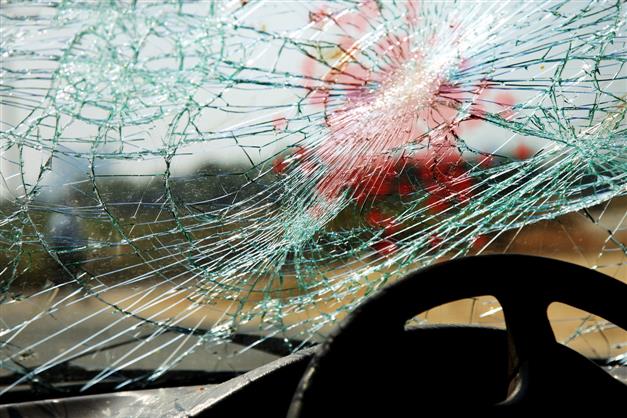 Three members of a family were killed and four people injured as their car collided head on with a truck, police said on Saturday.

The accident took place near Satnaur village, about 36 kilometers from here, on Friday evening.

The family hailed from Pinjore in Haryana's Panchkula district and was travelling towards Hoshiarpur.

Police identified the deceased as Ravinder Singh (40), his wife Divya and one-year-old Jaivik.

The injured Harjeet Kaur (54), Saurav (33), Sachnoor Singh (6) and Geetu (32) were admitted to the civil hospital in Garhshankar, they said.

Jaivik was Saurav's son, they said.