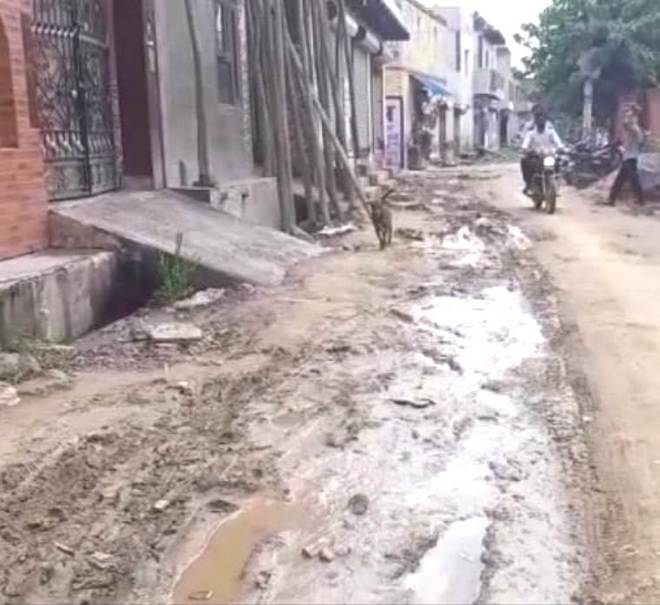 With less than 30 per cent work completed in the past three years, the ambitious water and sewerage project scheme, AMRUT Yojana, costing around Rs 200 crore is marked with sluggish progress.

Aimed at providing upgraded water and sewage facilities within the civic limits, the project had been launched in August 2018. The deadline for the augmentation of the scheme was March 2020.

“Though three years have passed, the work appears to be only in its primary stage. The contractor is yet to complete the basic civil works (process of digging up and laying the pipeline),” said an official, adding that the sewerage work had been 13 per cent completed while the work related to water pipeline had been only 30 per cent done.

Though the deadline of the project has been extended to March 2022, sources claim that the project is unlikely to be completed by December next year.

Claiming that the agency involved in the project has been replaced, a senior official of the Municipal Council said the work on the project was affected adversely by the pandemic and would be sped up to get it completed as soon as possible.