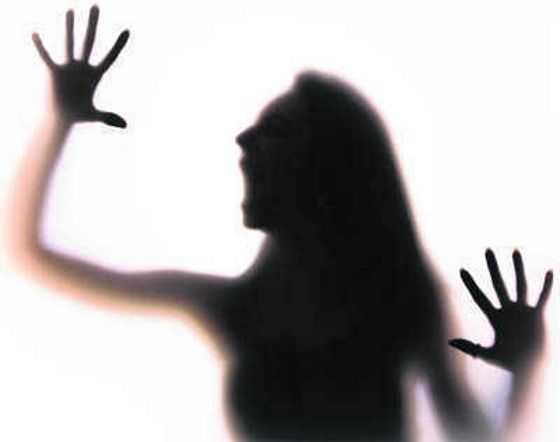 About 40 per cent of the rape cases disposed of by the police in Haryana between 2018 and 2020 have been declared “false”, according to the State Crime Record Bureau data. Also, the conviction rate in cases where the court trials proceeded was less than two incidents out of every 10. The police disposed of 4,093 cases in the three-year period, of which 1,650 (40.3 per cent) rape FIRs were found false.

Citing instances, an official said in October 2020, the Gurugram police registered a case of extortion against a woman for allegedly demanding Rs 1 crore from a retired cop for taking back her rape case against him. In September 2019, a Rohtak court ordered the registration of a case against a woman for allegedly reporting false gang-rape incident, the official said.

“In several cases, including those of elopement and marriage-related disputes, rape is alleged initially, but the charges are dropped later due to lack of evidence,” said Haryana DGP PK Agrawal.

“There are cases where live-in relationships go sour and women allege rape. There are also cases of habitual women levelling allegations only for money. The truth comes out after detailed investigations and FIRs are subsequently cancelled,” said criminal lawyer Abhishek Rana.

Sameer Sethi, another lawyer, alleged that the rape law was often misused to settle scores and extort money. “There are also cases where both parties reach a compromise during trial,” he said.