5 from Haryana killed in road accident in Rajasthan's Sikar district : The Tribune India

5 from Haryana killed in road accident in Rajasthan's Sikar district

The accident occurred on Fatehpur-Salasar Highway 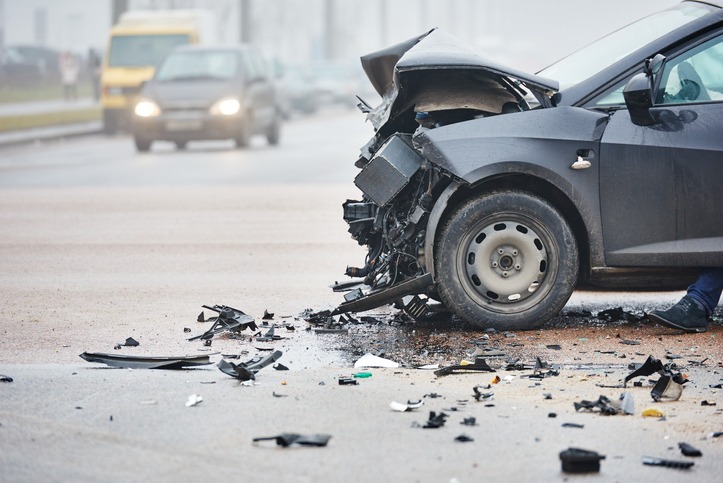 Five people from Haryana died in a road accident in Rajasthan’s Sikar district while returning after offering prayer at Salasar temple near Sujangarh, police said on Monday.

The accident occurred late on Sunday night on the Fatehpur-Salasar Highway when their car collided with an oncoming truck, DSP Rajesh Vidhyarthi said.

The five deceased, who belonged to Fatehabad in Haryana, were friends and had gone to offer prayers at the temple which attracts Hanuman devotees.

The bodies were taken out from the mangled vehicle with the help of local residents and shifted to a mortuary, he added.