60% CBSE schools fail to register with Haryana board 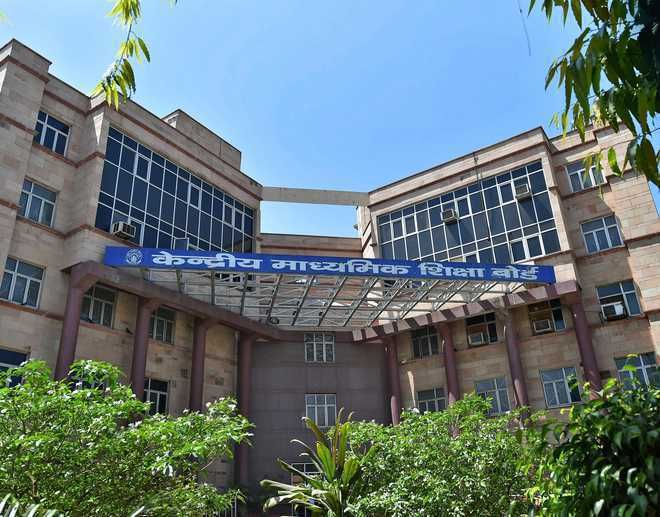 The BSEH authorities had asked all private schools, affiliated to the CBSE or any other boards, to register themselves on its website by January 10 in view of the decision. A total of 1,965 private schools affiliated to the CBSE are, at present, being run in the state, while around 802 such schools, as per the claim of the BSEH authorities, got them registered by the deadline.

The Board of School Education Haryana (BSEH) cannot force the CBSE schools to follow its directives pertaining to exams, hence we had to approach the court to get justice. —Anil Kaushik, Chief, Progressive private schools association

Sources say the remaining 1,163 schools are now eying the Punjab and Haryana High Court, which is hearing petitions filed by different associations of private schools affiliated to the CBSE against the decision. In the previous hearing held on Monday, the state government assured the court of not taking any coercive step against the petitioners’ schools till the decision was taken by the authorities in this respect. The court has now fixed January 24 as a next date of hearing, the sources added.

“A majority of the CBSE private schools are against the BSEH’s decision of making Class VIII exams mandatory for them. The decision is neither practical nor feasible as the syllabus for Class VIII too greatly differs from school to school and a common examination, such as this, shall disrupt the current ‘imaginative’ and ‘creative’ curricular structures being followed in schools affiliated to other boards,” said

“We are confident about getting relief from the court as the government, on previous hearing, submitted that the matter is being seriously considered by the authorities and a decision in this regard will be taken within a week,” Anil Kaushik, president, Progressive Private Schools Association, (another petitioner) said .

Ved Prakash Yadav, vice-chairman, BSEH, confirmed that a total of 802 CBSE schools had registered themselves with the BSEH, stating that further move into the matter would be initiated as per the court’s verdict.