Warn public against use of screen-sharing applications 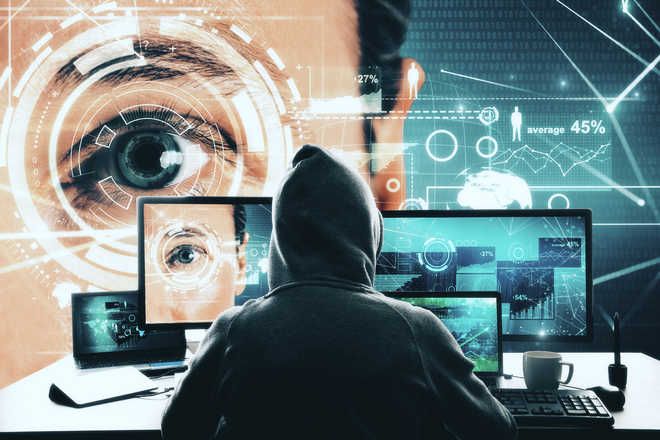 The number of cybercrime cases using mobile access applications is increasing in the city. The city police have received around 60 complaints of such frauds this month.

The police have also issued an advisory and appealed to the public not to download such applications. DCP Upasana said various IT companies use several screen-sharing apps like Anydesk, team viewer, TechSupport and others to remotely access their electronic devices, giving their employees the option to work from home. Cybercriminals are increasingly misusing these applications to commit cyberfrauds, she added.

“Criminals collect information related to the victim by using various social media sites such as LinkedIn, Facebook and others. Then they call the victim in lieu of providing technical support for updating KYC, electricity bill details, credit card/debit card details, Aadhaar card, etc. They ask them to install screen sharing apps such as Anydesk and TeamViewer in their mobile phones. As soon as the criminals get access to the victim’s device, they transfer money from the latter’s payment wallets and net banking applications,” Upasana said.

The police have appealed to the publicscreen sharing apps not to download any suspicious applications on behest of an unknown person. “Before giving remote access to the device, identify the caller properly. Do not click on any hyperlink in an SMS. Immediately press airplane mode on the mobile phone and immediately report any fraud on 1930 or www.cybercrime.gov.in,” the advisory read.