7,621 tubewell connections to be released in Haryana 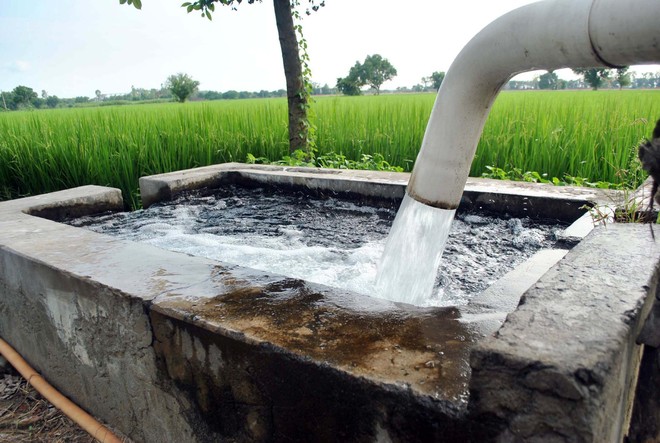 o far, about 9,401 tubewell connections have been released.

Addressing a press conference here on Wednesday, Ranjit said the farmers, who had applied before January 1, 2019, were being given tubewell connections in a phased manner. Similarly, about 40,000 applicants will be covered under the second phase, following which a target has been set to provide tubewell connections to them by June 30, 2022. Of these, about 39,571 applicants have been asked to get the estimate prepared and the fees deposited.

He said keeping in view the interest of farmers, the state had authorised seven other motor pump set companies. Farmers can purchase pump sets from these companies and get them installed in their fields.