Was shortlisted among Umesh Sharma and Ram Prasad Gharwal 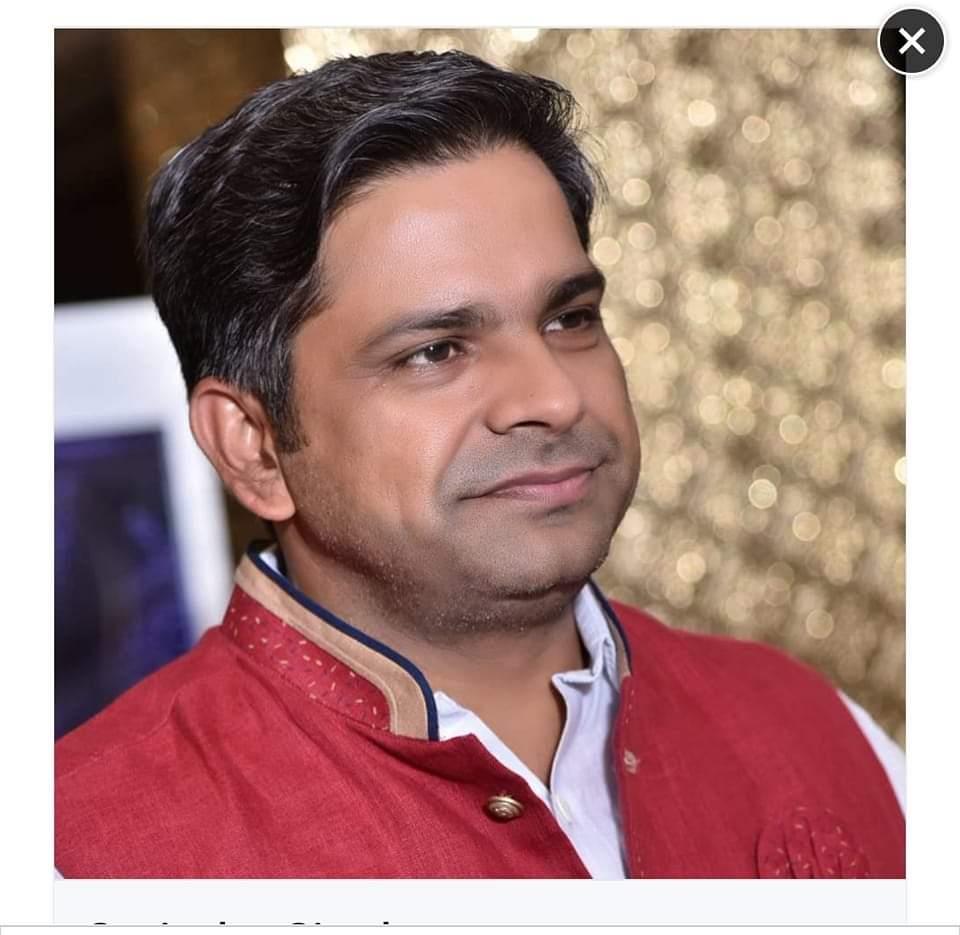 The AAP has decided to field Satender Singh as party nominee in Adampur by-election, said the party sources here on Friday.

The announcement is likely at 11 am on Friday. AAP's Rajya Sabha MP Sushil Gupta and Haryana convener Anurag Dhanda will make the announcement.

According to the party sources, the party had shortlisted three candidates including Umesh Sharma who is leading the Shiksha Samvad Yatra in Adampur, Ram Prasad Gharwal who is a member of Zila Parishad besides Satender Singh.

"National convener and Delhi CM Arvind Kejriwal has taken a final call out of the shortlisted aspirants. Kejriwal will campaign vigorously in Adampur in the next few days as the AAP wants to make its presence felt in the by-election," a party functionary stated.

Satender had contested the 2014 Assembly election from Adampur on a Congress ticket. Later, he left the Congress to join the BJP. However, he had recently switched over to the AAP.

Satender is known as a confidant of AAP leader Ashok Tanwar who had been the Congress state president during the 2014 Assembly poll.