Agnipath scheme is not in nation's interest: Bhupinder Singh Hooda : The Tribune India

Agnipath scheme is not in nation's interest: Bhupinder Singh Hooda 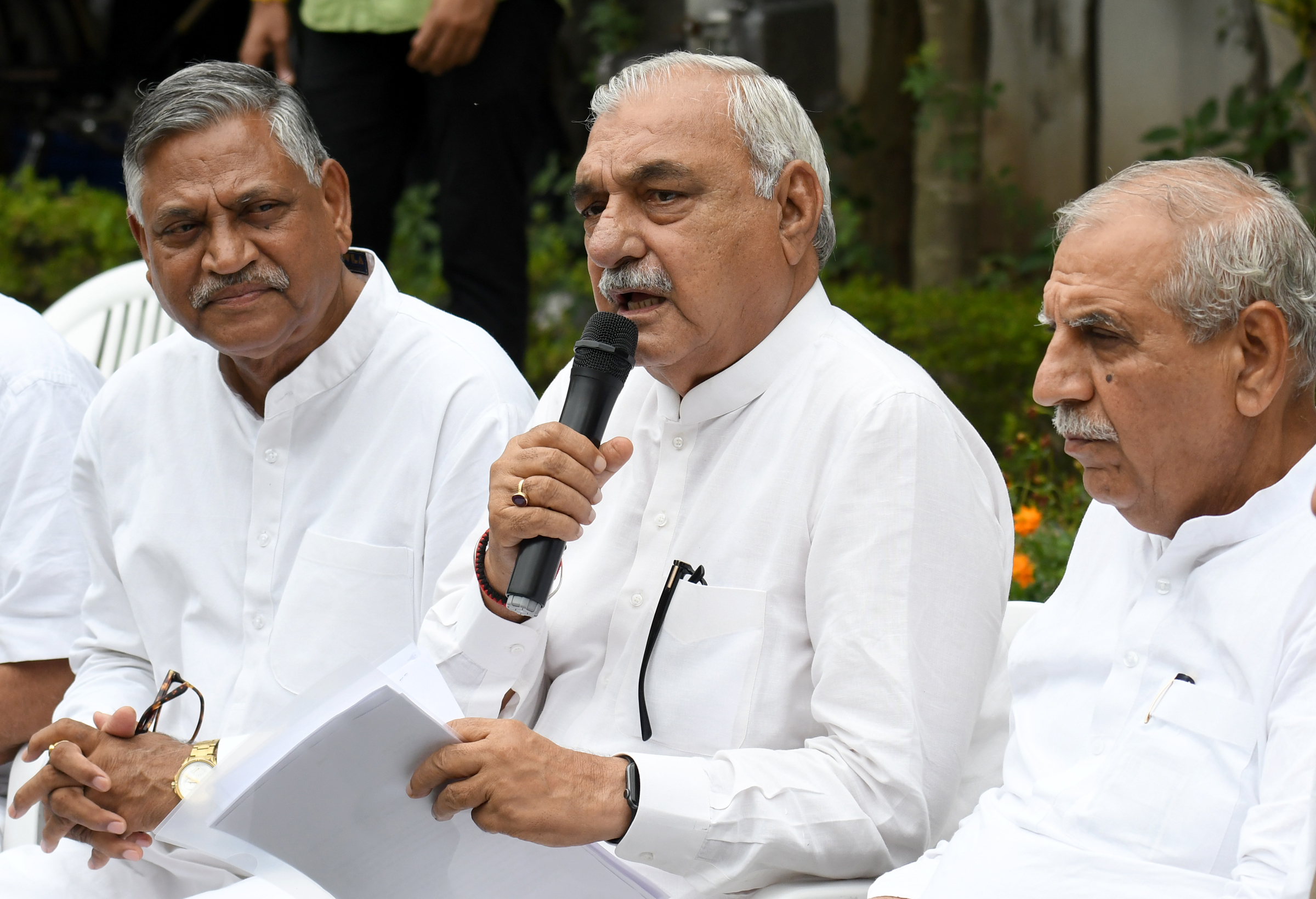 Terming the Agnipath scheme of the Centre as “contractual service” which was not in the country’s interest, Leader of Opposition Bhupinder Singh Hooda said that the ED summons to the Gandhis were the outcome of “political vendetta” being pursued by the BJP-led government at the Centre.

Addressing a press conference here today, Hooda said that the youth of Haryana would suffer the most due to Agnipath scheme because joining the armed forces and serving the country is the dream of every youth from Haryana. “We are proud of the fact that every 10th soldier of the country comes from Haryana,” he said.

While stating that military reforms were needed, he said that these should be done in consultation with all stakeholders. “Such schemes work well in countries with low population like Israel where there is no unemployment or youth do not want to enlist in the army. But our situation is totally different,” he said.