AQI in March so far recorded above 200 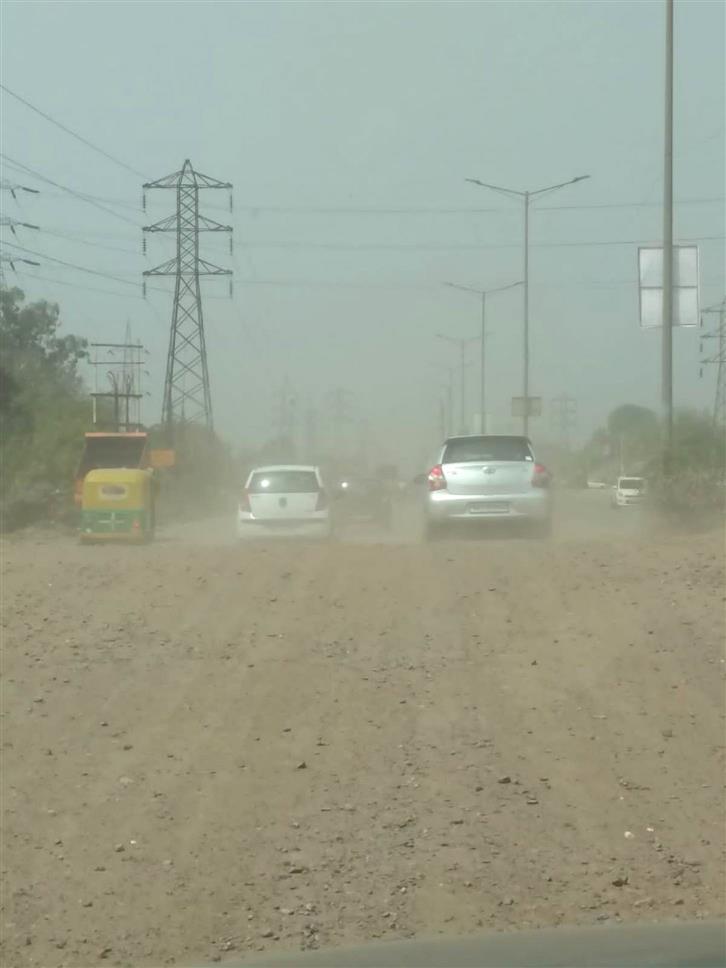 Faridabad is in the list of 15 top polluted cities in the world.

Owing to dry weather conditions accompanied with a sharp rise in dust pollution, the air quality in the city continues to remain poor. As per a report by an international NGO, the city has found a place in the list of 15 top polluted cities in the world.

According to ‘Sameer’, the official app of the Central Pollution Control Board (CPCB), the PM 2.5 level recorded at 221 on Wednesday evening has been categorised as poor.

The air quality which has remained “poor” in March so far, is likely to persist or worsen more in view of the present conditions, Pollution Control Board, Haryana (PCB), said.

The average AQI in March so far has been recorded above 200. The satisfactory level (between 60 and 100) was achieved for only three days since January 1 this year, according to the data compiled by the official app.

It is revealed that a large volume of dust was generated due to road repair works and highway construction projects, including the Delhi-Mumbai Expressway passing through the city.

“Measures to control dust pollution at the construction sites are missing. Uprooting of several roads for reconstruction is also taking place in various parts of the city. This has led to the problem of dust pollution and hindered traffic movement,” SK Sharma, coordinator, city-based NGO Road Safety Organisation (RSO), said.

He said constant movement of traffic on uprooted passages had led to dust storm-like conditions, resulting in pollution.

Faridabad DC Jitender Yadav said he has directed the PCB officials to ensure the compliance of all NGT norms and adoption of measures to keep a tab on dust pollution.