All eyes on Independents in Haryana for picking ZP chiefs : The Tribune India 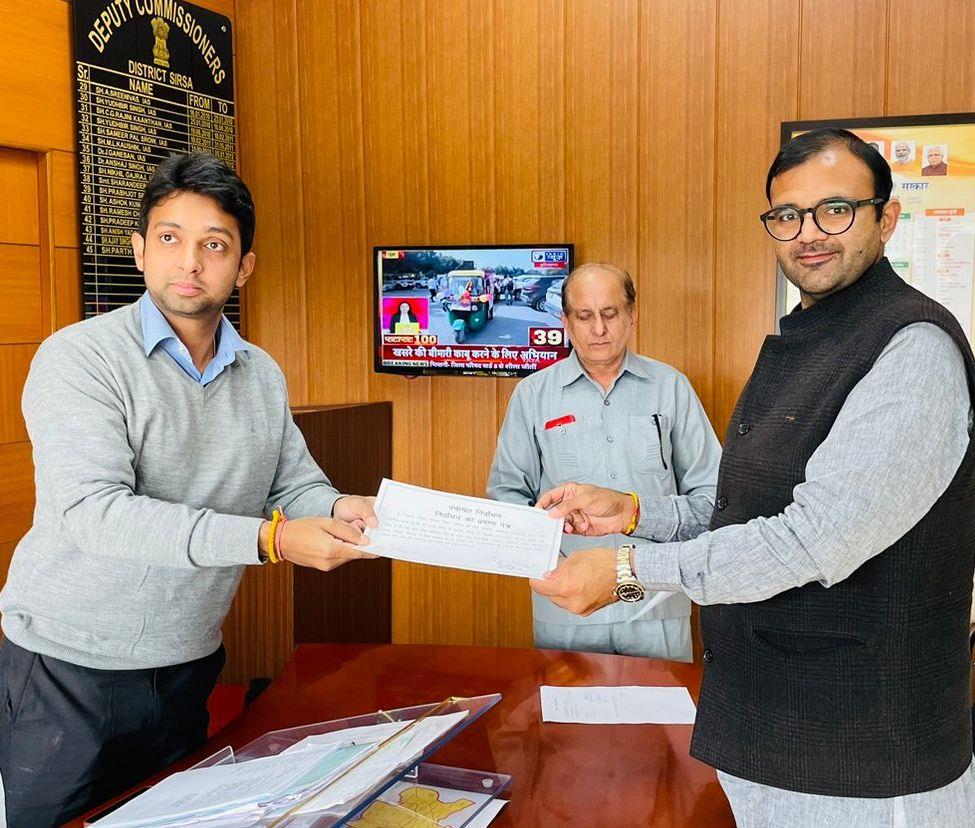 With most political parties shying away from contesting the zila parishad and panchayat samiti elections on party symbols in Haryana, all eyes are now on the over 250 Independents who have won from the 411 zila parishad wards.

While the ruling BJP claims to have a “majority” among the Independents, the Congress, too, has staked claim on them even as they remain mum on their leanings, willing to open their cards only once the election of the chairmen of the zila parishads is announced. The BJP which contested on its election symbol from 102 seats in the six districts of Panchkula, Ambala, Sirsa, Kurukshetra, Gurugram and Nuh managed to win only 23 seats. It was completely wiped out in Panchkula while it suffered a setback in Hisar and Sirsa. The party’s Rajya Sabha MP Naib Saini’s wife lost from Naraingarh while the wife of its youth wing leader, Sandeep Gangwa, lost in Hisar.

“The party won some and lost some seats. We had left it to the districts to decide whether or not they wanted to fight on the party symbol.In the total tally, we will have the maximum number of victorious candidates,” state BJP chief OP Dhankar said, adding that the result will help them improve their ground presence.

Its alliance partner, the Jannayak Janta Party, too, did not perform well though the party considers the rural belt as its stronghold. The party’s Shahbad MLA Ramkaran Kala’s son won from Kurukshetra.

The Congress, though it did not contest on the party symbol, was upbeat about the results. The party-supported candidates did well in certain pockets though it remained behind the BJP in most districts. While the party claimed to have eight seats in the zila parishad in Rohtak, it did fairly well in Sonepat as well, considered Leader of Opposition Bhupinder Singh Hooda’s bastion. In other districts, however, the party did not have much to celebrate. In Nuh, Congress MLA Mamman Khan’s niece was among the winners.

“The BJP has been wiped out and it is a clean sweep by the Congress-backed candidates. The result in Panchkula shows the BJP has lost its ground and the Congress is on the top of things,” Congress Legislature Party leader Bhupinder Singh Hooda said.

The Indian National Lok Dal, with its fortunes on the decline, tasted success in Sirsa where it won 10 of 24 seats. Party MLA Abhay Chautala had more to rejoice with his son, Karan Chautala, winning from a ward. The AAP, which has performed poorly in the past elections, finally made its presence felt, claiming 15 of 114 seats it contested on the party symbol.