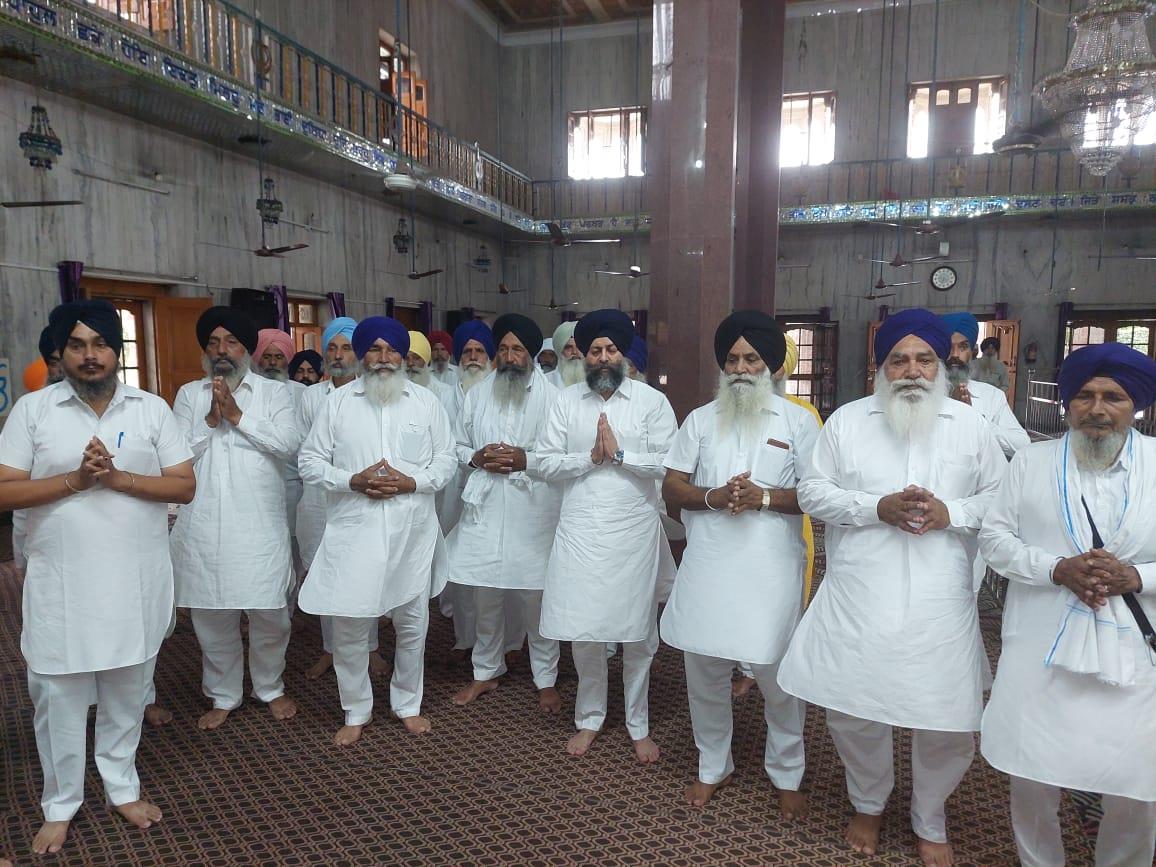 They are holding a protest march against the validation of the Haryana Sikh Gurdwara Management Act.

Led by senior vice-president Raghujit Singh Virk, the members were unhappy with the decision of forming a separate gurdwara committee for Haryana.

Virk said the government should not interfere in the management of the gurdwaras. Attempts were being made to divide the SGPC, he added.