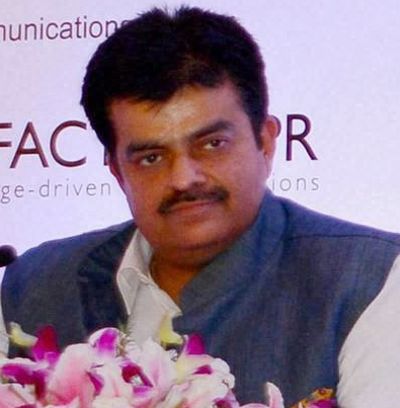 Haryana Chief Secretary Sanjeev Kaushal today emphasised that the primary focus of the Atal Mission for Rejuvenation and Urban Transformation (AMRUT) 2.0 was on making cities water-secure and self-subsistent through circular economy of water.

He exhorted the officials concerned to lay emphasis on achieving all components of the scheme like universal coverage of water supply, sewerage, seepage management and recycling of treated used water, rejuvenation of water bodies and creation of green spaces.

Kaushal reviewed the progress report on AMRUT 1.0 wherein 18 urban local bodies in 20 towns, having a population of more than one lakh, had been covered.