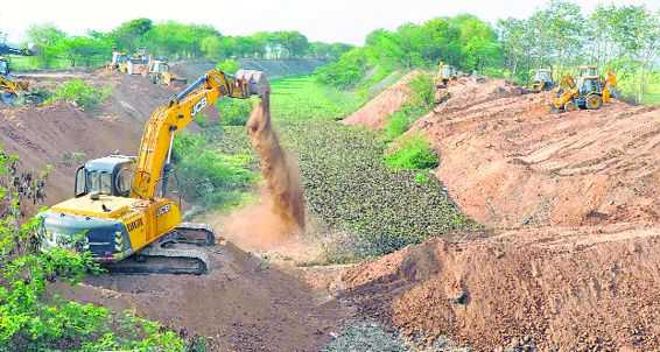 Captain Ajay Singh Yadav, former minister and national chairman of the OBC cell of the Congress, said that Aam Aadmi Party (AAP) is going to form a government in Punjab for which he wishes it the best. But Bhagwant Mann, who is going to become the CM of Punjab, and Arvind Kejriwal, the national convener of AAP, should first clear their stand on the Sutlej-Yamuna link canal, he said.