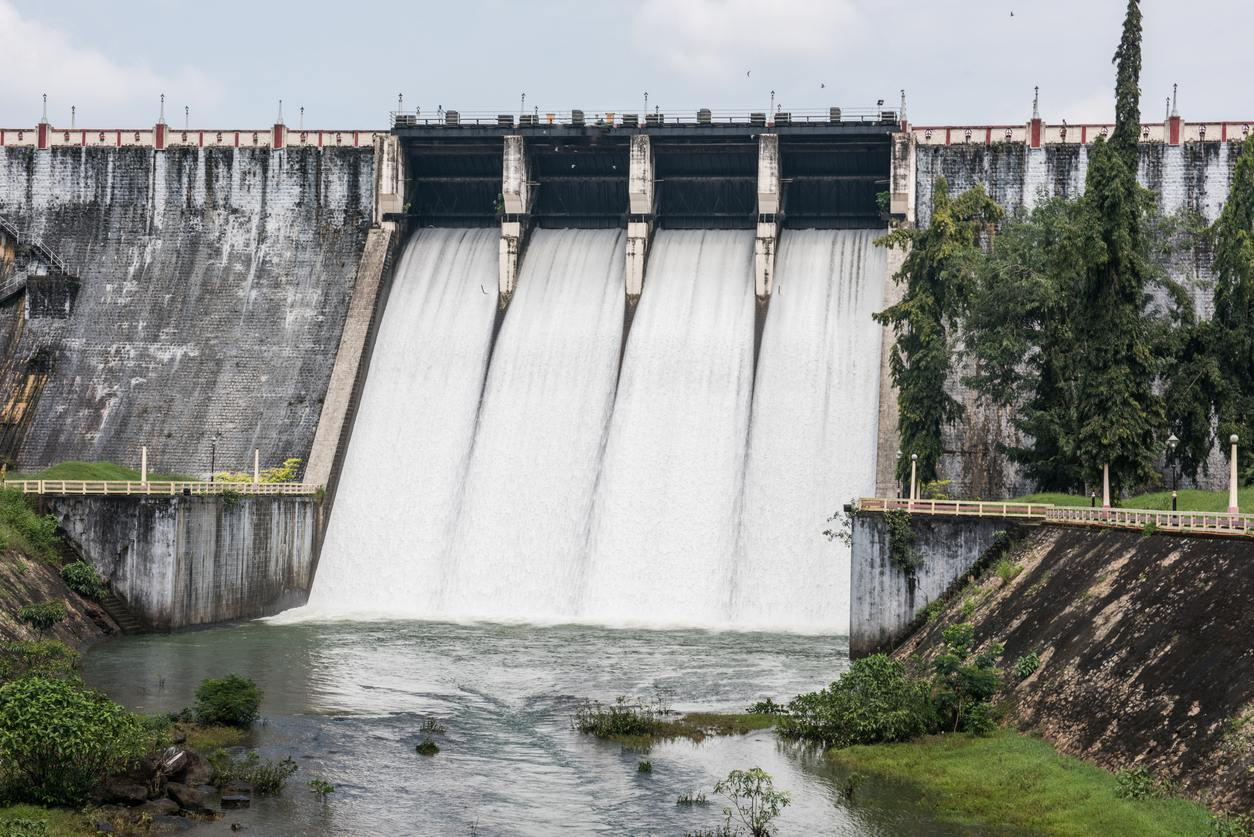 The Centre has sought status on construction progress of proposed Adi Badri dam on Somb river in Himachal Pradesh from Haryana and Himachal Pradesh governments. The dam is aimed to revive the ancient Saraswati river, which is said to be part of India's cultural heritage but has become extinct.

The Union Jal Shakti Ministry, which is monitoring the project's implementation, has also asked the states to expedite the infrastructure and appurtenant works related to the project. The governments of Haryana and Himachal Pradesh had signed a Memorandum of Understanding (MoU) on January 21, this year, to construct the dam. The proposed revival will help recharge ground level water, take in flood waters of Somb during rainy season, if needed, and to help irrigate land in the area.

Himachal Pradesh Power Corporation Limited is the executing agency for construction of the project. A Committee comprising Additional Chief Secretary, Irrigation and Water Resources Department, Haryana; Secretary of Union Jal Shakti Department, Himachal Pradesh; Engineer-in-Chiefs and other representatives of both the states, has been constituted for planning, supervising and monitoring of the dam.

The entire funding of the project as provided in the detailed project (DPR), is to be arranged by Haryana government. Water stored by the construction of Adi Badri dam on Somb river shall be primarily used for revival of Saraswati river and development of Saraswati Heritages.

However, a defined part of the stored water is earmarked for potable purpose and irrigation requirements of the project affected villages in Himachal Pradesh.

A Jal Shakti Ministry official said that the dam will be built on about 32 hectares of land in Himachal Pradesh and an amount of about Rs 251 crore will be spent on the project. The width of the dam will be more than 101 metres and height of over 20 metres. It will have capacity to store about 225 hectare metres of water every year.

While Himachal Pradesh will get about 62 hectare metres of water, Haryana will be beneficiary of the remaining water which will flow into the Saraswati.