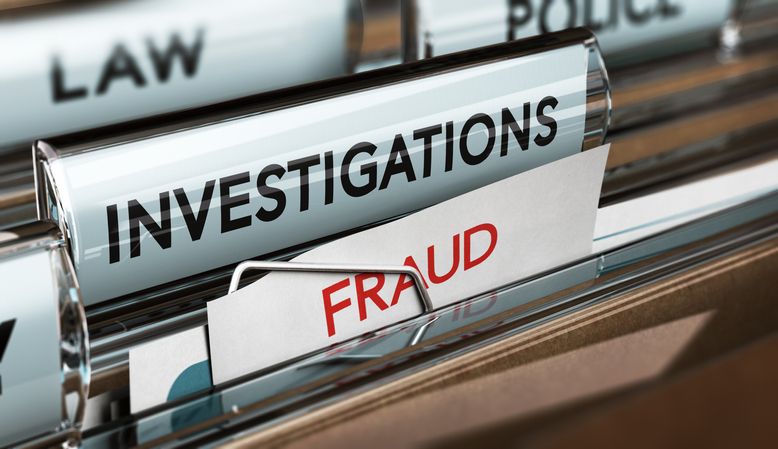 Fraudsters list, included Nirav Modi, alias Chhota Modi, Mehul Choksi, Ami Modi, Neeshal Modi, Lalit Modi, Vijay Mallya, Jatin Mehta, Chetan Sandesara, Nitin Sandesara and many others, with close connection and affection to the ruling establishment while the then Chairman and MD of ABG Shipyard Rishi Agarwal and others, accused in the recent scam, were the new ‘gems’ of ‘Shehenshah’ (King), Surjewala added.

Addressing a press conference today, Surjewala said the liquidation process of ABG Shipyard was initiated on August 1, 2017, but still the FIR was registered after a delay of five years.

The Congress conducted a press conference way back on February 15, 2018, warning about the scam, but still no action was taken, said Surjewala. Surjewala pointed out that on November 8, 2019, the SBI intimated the CBI for registering the case, but nothing happened. Then again it wrote on August 25, 2020. Finally, the FIR was registered on February 7 this year, Surjewala added. Surjewala told that ABG Shipyard was allotted 1.21 lakh square metres of land in 2007 by the Gujarat Government, then headed by Narendra Modi as the CM.

“The CAG has indicted the Gujarat Government for undue favouring ABG Shipyard and Rishi Agarwal for allotting land at Rs700 per square metre. The price of land is Rs1,400 per square metre, which is 100 per cent higher,” said Surjewala.

He further alleged that Rishi Agarwal shared the stage with Modi during Vibrant Gujarat summits.