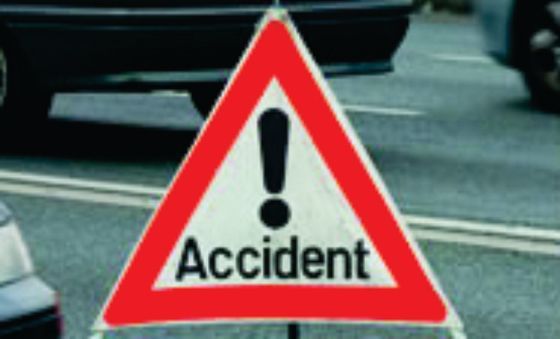 A Class XII student was allegedly run over by a private bus on the Rewari-Bawal road near Bawal town here today.

The bus driver managed to flee the spot. Meanwhile, kin of the deceased, Vikas of Patli Hazipur village in Gurugram, blocked the road for over an hour, demanding the immediate arrest of the bus driver. They lifted the blockade after the assurance by the administration and the police to nab the driver at the earliest.

Sources said Vikas had been living at his maternal uncle’s house in Tihara village. The accident took place when Vikas was going to the school on a bike and the bus hit him, killing him on the spot.

Bawal SDM Sanjeev Kumar reached the spot and persuaded the protesters. A case has been registered against the bus driver.