CTET no longer valid for posts of teacher in state : The Tribune India

CTET no longer valid for posts of teacher in state 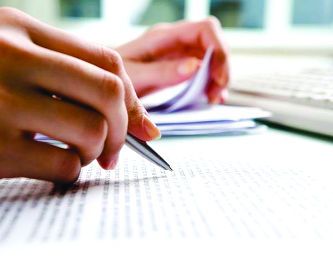 The Central Teacher Eligibility Test (CTET) will no longer be valid for applying for the posts of teacher in Haryana.

On September 6 last year, the state government had issued an order that termed the CTET and the STET/HTET as equivalent. However, the order had been now withdrawn in the interest of the candidates, who had qualified STET/HTET, a senior official added.