Year on, yet to evaluate losses to exchequer | Reminders fail to elicit response 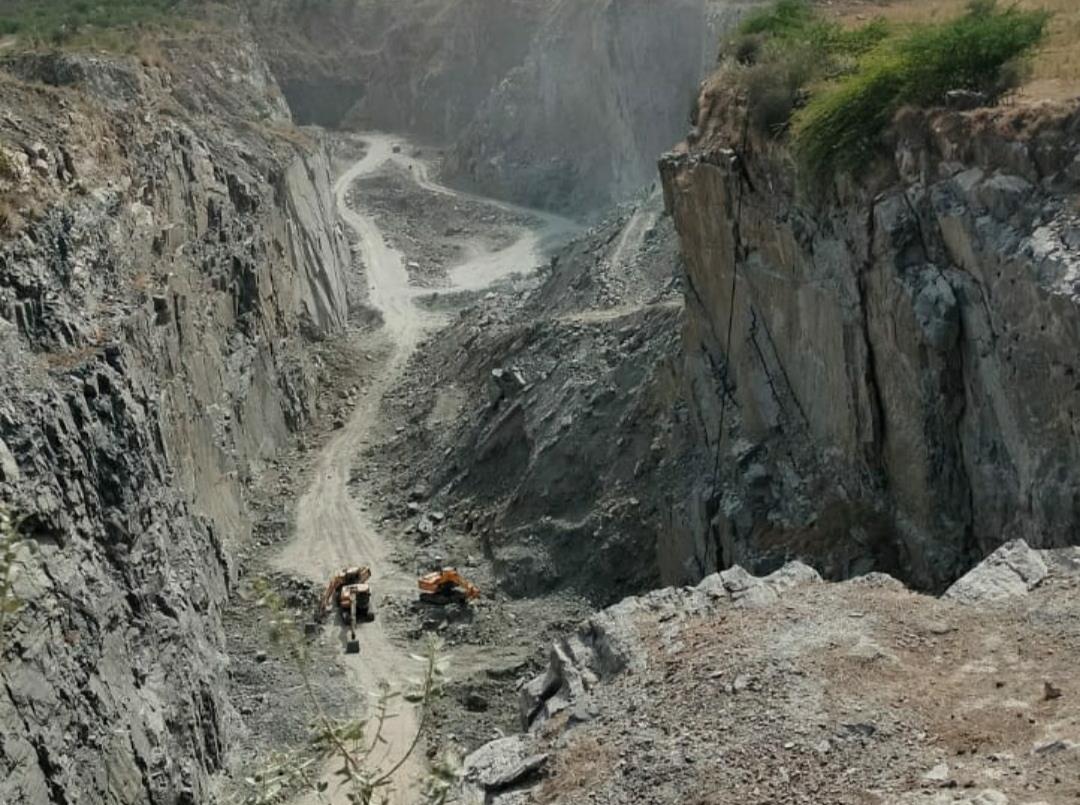 A year and several reminders later, the Mining Department is yet to evaluate the area under illegal mining at Dokhera village in the Nangal Choudhary region. Illegal mining reportedly carried out by a private firm on 1,12,358 sq ft has reportedly caused a revenue loss of crores of rupees to the exchequer, according to sources.

The “illegal” trade came to the fore when Subhash Chander of Dokhera filed a complaint at the CM window in September 2020 in this regard. Acting on the complaint, the Block Development and Panchayat Office, Nangal Choudhary, conducted an inquiry into the matter and found the firm guilty of carrying out illegal mining on gram panchayat land located adjacent to a mine lease area, said the sources.

The panchayat office has been demanding an evaluation report from the Mining Department for the past one year to recover the losses from the “erring” firm.

“Several reminders have been sent to the local mining officer for an evaluation report regarding the losses so that a recovery notice can be served on the guilty firm, but in vain,” said Parmod Kumar, BDPO, Nangal Choudhary.

He maintained that the local mining officer had informed that he had written to the head office in Chandigarh from where a geologist would come here to evaluate the losses, but the evaluation work had not yet been carried out. He confirmed that the firm carried out illegal mining on panchayat land.

Niranjan, mining officer, Mahendragarh, said the investigation was underway, but he did not respond to a question regarding the evaluation report.

JK Abhir, Deputy Commissioner, Mahendragarh, did not respond to phone calls and messages.

The complainant, Subhash Chander, said since no action had been taken, he was contemplating approaching the court.