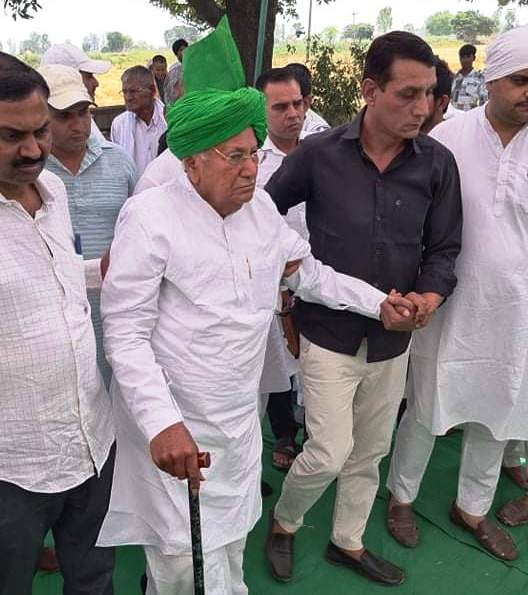 Special judge Vikas Dhull passed the order and posted the matter for May 26, when the court will hear the arguments on the quantum of sentence.