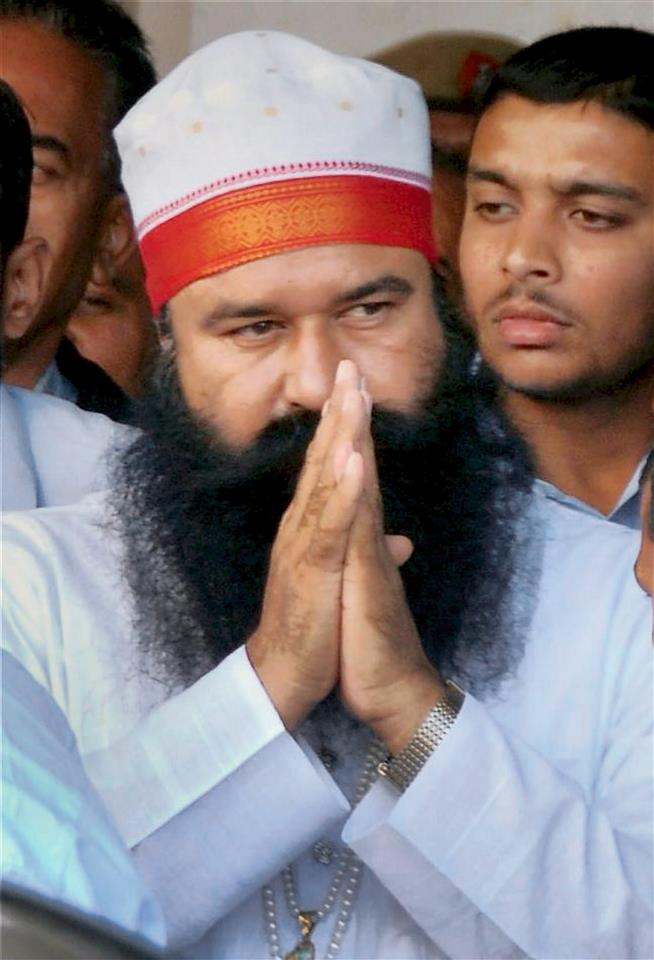 Dera Sacha Sauda chief Gurmeet Ram Rahim has been provided ‘Z plus’ security following reports of threat to his life from pro-Khalistan activists.

Rahim is on 21-day furlough from Sunaria jail and is camping in Gurugram.

He will be getting 10 NSG security personnel for mobile security, and two (plus eight) for residence security. The Haryana government’s decision to grant the top-tier security cover to the convicted sect leader comes after his request.

Ram Rahim, currently serving life imprisonment for the murder of former journalist Ramchandra Chhatrapati and the rape of two Dera disciples, was released from Rohtak’s Sunaria jail on a 21-day furlough on February 7.

The 54-year-old was convicted in this case by a special CBI court in Panchkula in 2017. It may be noted that Gurugram police have already provided a heavy security cover to Ram Rahim. A large number of cops are posted at his ashram of Sector 50 to keep people at bay.