Dumping of garbage continues alongside roads : The Tribune India

Dumping of garbage continues alongside roads

Alleged mismanagement and failure of the civic body stands exposed in the matter of disposal of household waste and garbage in the city despite spending of several crores on this job each month. The civic body which is headed by an IAS officer and assisted by several HCS-level officers and a large team of other officials are yet to come out with the solid plan to ensure proper disposal of solid waste in the city, to ensure cleanliness. Garbage is lying dumped anywhere and everywhere alongside the main roads giving a shabby look. Paras Bhardwaj, Faridabad

It is a matter of great pity that the road between the Tata apartments and Sector 69 in the city is lying damaged for the past several months and due to rains it has become quite difficult to move on this road as deep potholes have developed there inconveniencing commuters. The authorities concerned need to take note of it and repair these patches at the earliest. Subhash C Taneja, Gurugram

Waste disposal a cause for concern

The garbage disposal continues to be a cause for concern for residents. In the absence of scientific disposal, garbage is dumped not only alongside the roads but in the empty plots too. While the garbage must be segregated, processed and disposed scientifically, the same is dumped at different sites and left open. Not only the trash is dumped but the same is also set on fire causing air pollution. Ajay Kumar, Kurukshetra 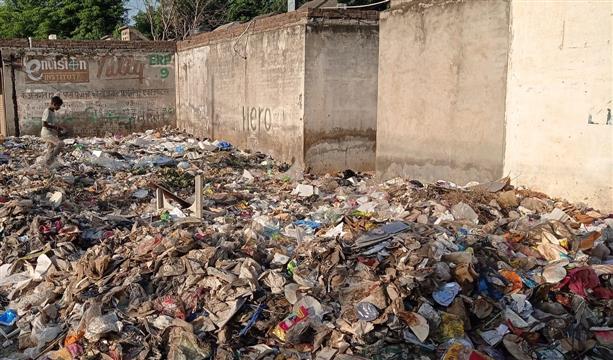