e-auction of commercial sites in Faridabad gets poor response 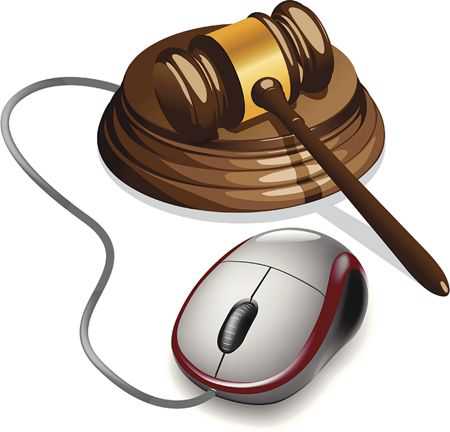 The first-ever e-auction of commercial sites proved a damp squib for the Municipal Corporation Faridabad (MCF). Of the total 96 sites put on sale, the civic body could find buyers for only six sites.

“The MCF took up the designated sale on August 19, but only a few buyers turned up. The civic body had expected an income of over Rs 25 crore,” said sources, who claimed that it was not only aimed at disposal of the sites lying unused but also to mitigate financial crisis faced by it. The six sites auctioned could get a revenue of just Rs 1.41 crore, which is only Rs 1 lakh more than the reserve price of Rs 1.40 crore. Three shops at Tikona Park in the NIT area, two shops in Sector 23 and another site in Sector 23 were sold.

Claiming that the MCF was largely dependent on special grants and funds under the CM announcements to carry development works, an official said the civic body was unable to pay staff salary or clear outstanding power bills.

Admitting a less than expected response, Bhupender Singh, a senior MCF official, said another tender to auction the remaining sites could be floated soon. The pandemic and the overall slowdown could be the reason, he added.