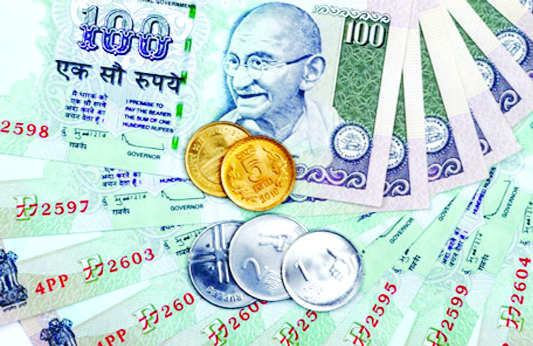 The local administration has announced to provide easy loan to dairy owners who shift their units to the Pingli road outside the city within a month.

“I and officials of the Municipal Corporation (MC) held a meeting with dairy owners and decided to offer them easy loan for shifting their establishments within a month. We have tied up with a bank manager to assist the diary owners,” said Gagandeep Singh, Joint Commissioner, MC.