Ensure full use of treated water for non-potable purposes: NGT to Haryana : The Tribune India

Ensure full use of treated water for non-potable purposes: NGT to Haryana 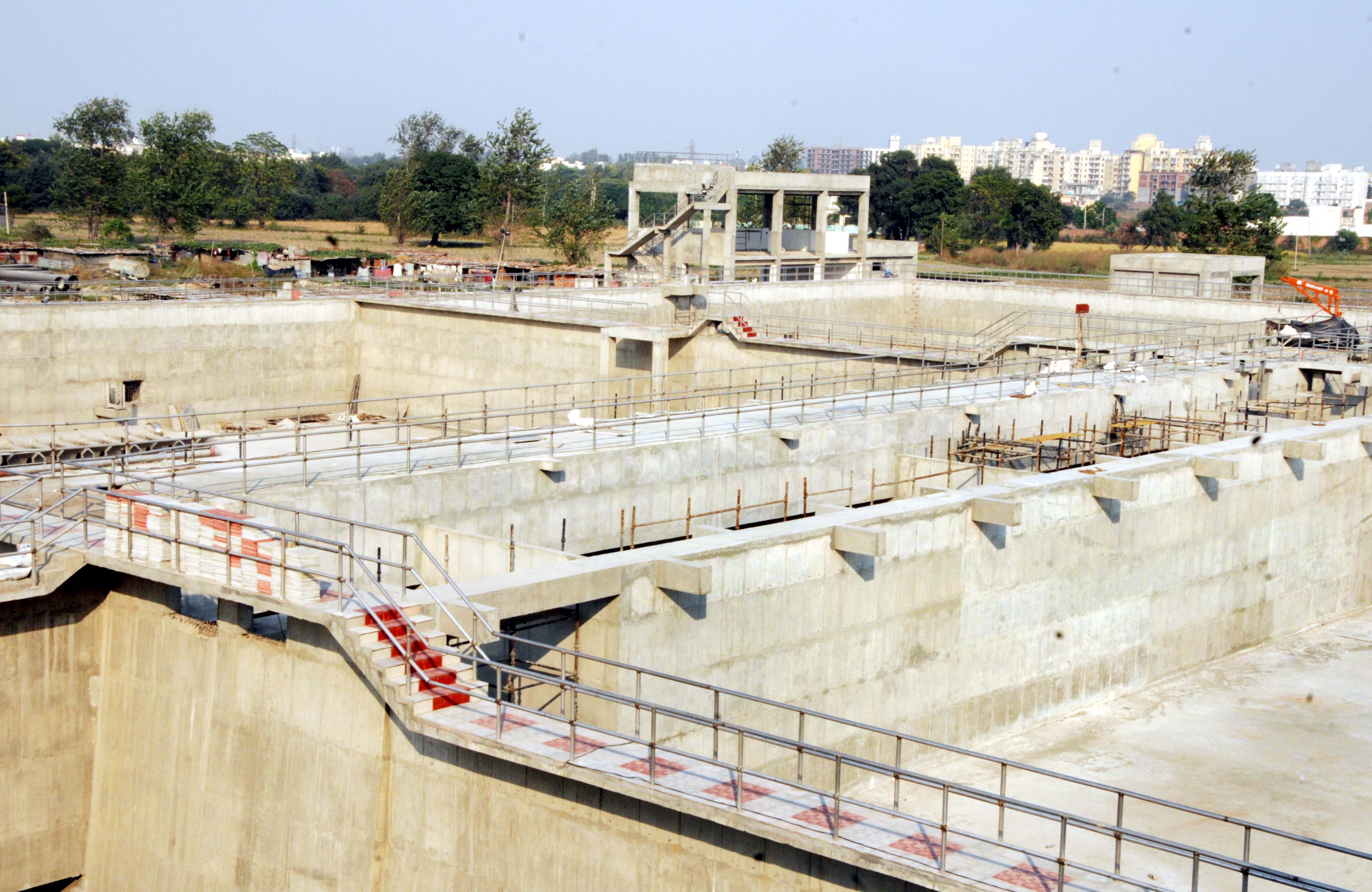 The STPs are operated by the Public Health, Urban Local Bodies Department. File

The National Green Tribunal (NGT) has ordered that “Haryana may ensure 100% use of treated water for non-potable purposes”.

A total of 56 STPs out of 156, which comes to 36 per cent, don’t comply with standards. The HSPCB is taking legal action in case of 83 STPs, while in case of eight, prosecution against responsible authorities has been filed.

It added that “for maximising the use of treated sewage, the Haryana State Pollution Control Board might identify potential industrial clusters, major industrial sectors and other bulk users to tie up each sewage treatment plant (STP) with the user group”.

In an order dated April 19, the Tribunal said the “Water Resource Authority set up in Haryana might also be associated in monitoring compliance”.

Expressing concern over the accidents in the course of cleaning and maintenance of sewerage systems, the NGT said the state needed to put in place effective mechanism for ensuring safety of the workers employed for maintaining and cleaning. On April 19, four workers had died by inhaling toxic gas while cleaning an STP in Hisar district.

“The Barwala STP be made compliant so that treated water is used for power plant, apart from use for agricultural purpose, without damage to the crops of the fields where such disposal takes place,” ordered the NGT.

The Tribunal noted that a total of 56 STPs out of 156, which comes to around 36 per cent, don’t comply with standards, as per the submission of the HSPCB. In the catchment area of Ghaggar, there are 62 STPs of 535 MLD capacity catering to 27 towns. Twenty STPs don’t meet the prescribed standards.

In the catchment area of Yamuna, there are 59 STPs with the capacity of 1,074 MLD catering to 34 towns. Here, 17 have failed to comply with the standards.

There are 35 STPs in other areas with 225 MLD capacity catering to 35 towns and here 19 don’t meet the prescribed standards.

A total of 43 STPs are complying with norms of 30 mg/l BOD but non-complying as per the latest fixed norms of 10mg/l BOD. Thirteen STPs do not meet even the BOD norm of 30 mg/l. In addition, there are 25 STPs which don’t comply with the norm of “Faecal Coliform” which has to be less than 100 MPN/100 ML.

The NGT noted that the HSPCB had already filed prosecution against the responsible authorities for eight STPs and was in the process of taking legal action in the case of 83 STPs. The HSPCB had imposed environment compensation of Rs 77.54 crore on industries and Rs 9.74 crore on STPs. Only Rs 30.05 crore had been received and Rs 51.03 crore is pending to be received.

New 29 STPs of 412.25 MLD, with 11 in the Ghaggar catchment area and 18 in the Yamuna catchment sarea, in the state are being constructed to replace the existing ones or meet with the increasing requirements of the stringent standards of 10 mg/l BOD value, submitted the HSPCB.

“The Barwala STP be made compliant so that treated water is used for power plant, apart from use for agricultural purposeS, without damage to the crops of the fields where such disposal takes place,” said the NGT.