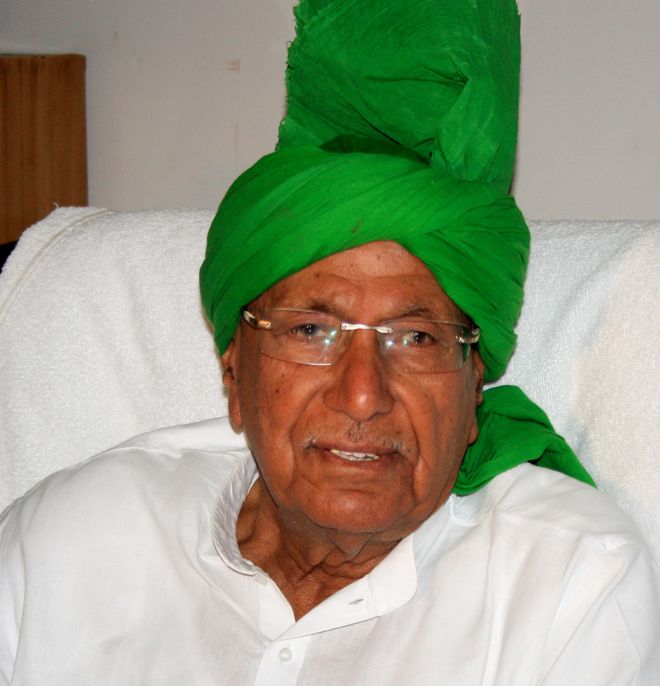 A CBI special court on Saturday convicted former Haryana CM Om Prakash Chautala in connection with a disproportionate assets case. Special Judge Vikas Dhull posted the matter for May 26, when the court will hear arguments on the quantum of sentence.

The CBI had filed the case in April 2006 and a chargesheet was filed on March 26, 2010. Chautala was accused of amassing assets worth Rs 6.09 crore disproportionate to his known sources of income between 1993 and 2006, in his name and in the names of his family members and others.

A farmhouse at village Asola, Hauz Khas in Delhi, was part of Chautala’s assets. Towards the final stages of the trial, when he tried to prove that no farmhouse existed on the spot and claimed it was just agricultural land, the court had slapped Rs 25,000 costs on him, calling his claim a ploy to delay the case.

He was earlier convicted in the JBT scam in January 2013, and awarded 10 years’ imprisonment.

Chautala and 53 others were charged in connection with the appointment of 3,206 junior basic trained teachers in Haryana during 1999-2000.