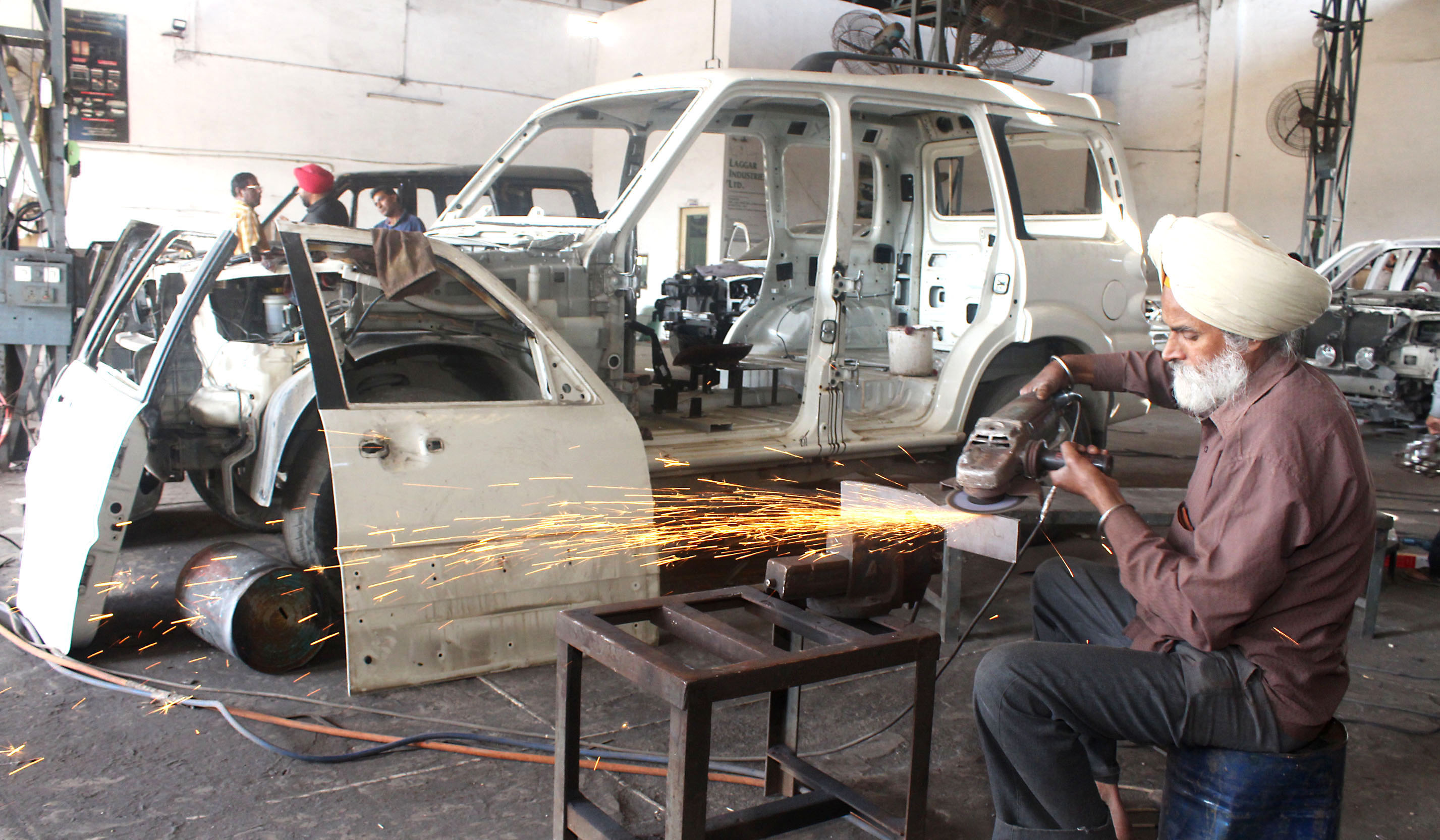 In what is being dubbed as the after-effect of Sidhu Moosewala’s killing, prominent businessmen from the city are making a beeline for getting bulletproof SUVs. Though Police Commissioner Kala Ramachandran said there was no rush of people seeking NOC from the police, dealers across Gurugram and Delhi are swarmed with customers.

Since Moosewala’s murder on May 29, there has been a spurt in extortion-related complaints where callers identified themselves as members of the Lawrence Bishnoi gang. Most of the accused nabbed in such cases turned out to be imposters having no links with the gangster, but there is a sense of fear among the city’s elite, forcing them to take extra safety measures.

A prominent jeweller said, “I have been getting extortion calls. The singer’s killing has rattled me. I am getting my two luxury vehicles fitted with bulletproof material. I can’t wait for the police approval, which involves a lot of formalities.”

A top dealer in the NCR said, “We are seeing a sudden rise in the demand for bulletproof vehicles, mainly from Gurugram-based jewellers and realtors who are looking for level 3 bullet-proofing.”

While level 1 and 2 offer protection from small weapons, level 3 can withstand firing from AK-47 and other such weapons. The top level 4 offers protection against heavy weapons.

“Bulletproofing of vehicles starts from upwards of Rs 7 lakh depending on the material. Generally, SUVs such as Land Cruiser, Toyota Fortuner, Mahindra Scorpio, Ford Endeavour and Range Rover are modified. Bulletproof glasses of 30-40 mm cost Rs 7 lakh, German-made tyres Rs 2-5 lakh and imported armoured steel is available at Rs 780 per kg,” he said.