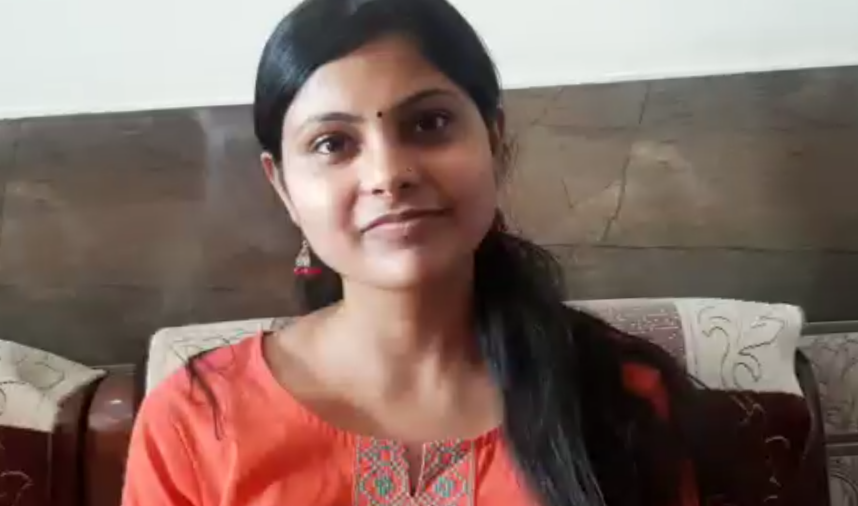 Ashima Goyal (26), a resident of Ballabgarh town, has done the district and the state proud by securing 65th rank in the country in the UPSC exam, result of which was announced on Tuesday.

Daughter of a cyber café owner, Ashima made it in her second attempt. An alumna of the IIT Delhi, she had joined the ICICI bank in 2017 after doing B.Tech and M.Tech (Bio-technology).

“I was determined and wanted to do something different and left the job after a year to prepare for the Civil Services again as I did not get adequate time for studies,” she told The Tribune.

Claiming that she did not take any coaching, Ashima said exchanging notes and ideas and suggestions with her friends helped a lot. The first attempt made by her in 2018 also proved helpful in identifying the problem areas, she said, adding that the support of her family, including her parents and friends, helped her achieve the target.

“Though I was confident to clear the exam this time, I did not expect a rank below 100,” she added.

“She devoted nine to ten hours daily for the studies and the family was proud of her,” said Mitra Sen Goyal, her father, who runs a cyber café in Ballabgarh.

The family resides in Vijay Nagar locality of Ballabgarh. Mool Chand Sharma, state Transport Minister, who is also the MLA from Ballabgarh visited the family and congratulated Ashima for her feat.