A senior officer claims farm house was built on about 1.5-acre land 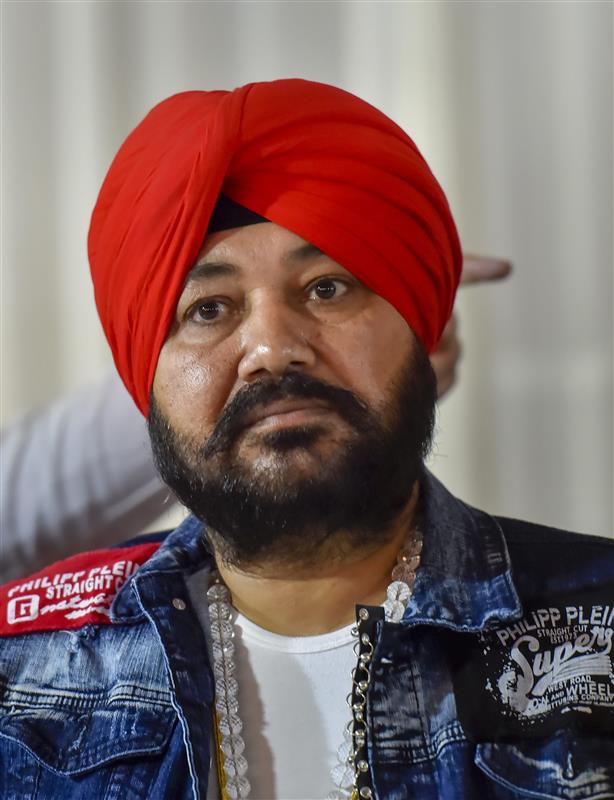 The department of town and country planning (DTCP) on Tuesday sealed three farmhouses, including one of singer Daler Mehndi, located near Damdama lake at Sohna, said a senior official of the department.

A senior official said in the compliance of NGT orders in Sonya Gosh vs State of Haryana matter, today demolition-cum-sealing drive has been carried out successfully with the help of police force against three farm houses.

A police team was deployed there led by SHO, Sadar Sohna police station.

A senior officer of the department confirmed on condition of anonymity that in one out of three farmhouses was of singer Daler Mehndi. His farm house was built on about 1.5 acre land, he added.

“These were unauthorised farmhouses in the reservoir area the Damdama Lake, Sohna and all three has sealed. These were developed illegally and without any permission in the range of Aravalli,” said DTP Amit Madholia.