Haryana unions firm on holding event in May, Pb groups want it deferred 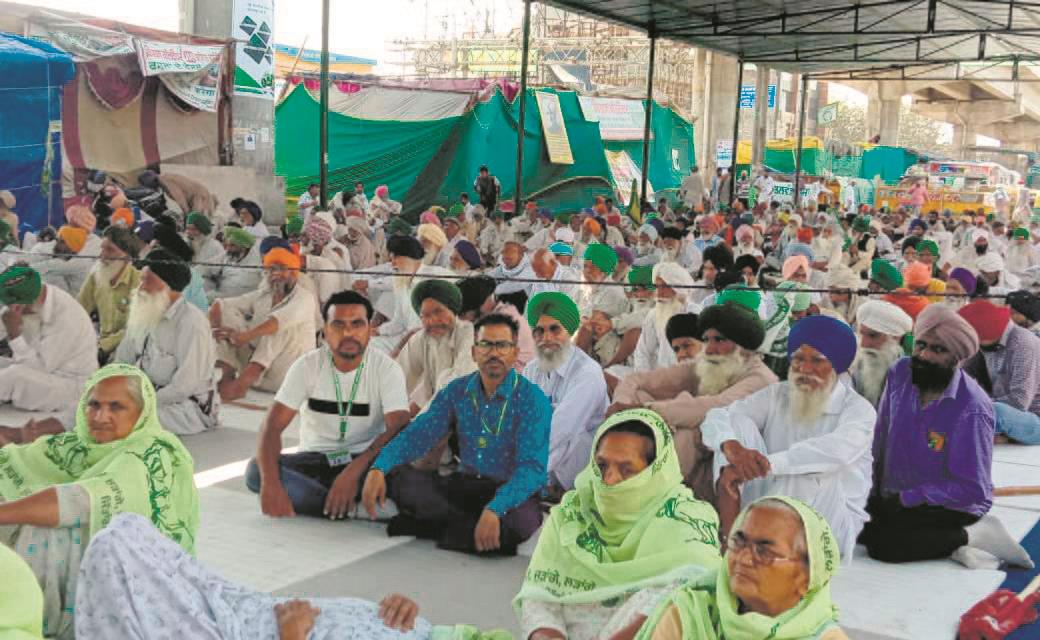 The Samyukt Kisan Morcha (SKM) is likely to defer by a month its march to Parliament that the umbrella body comprising protesting farm unions from Punjab and Haryana had planned in the first half of May.

The SKM, spearheading the protests against the three central farm laws, held discussions on holding the march at a meeting here today.

Sources said while Haryana groups were firm on organising the march in May, a majority of the 32 unions from Punjab opposed it. The dissenting unions got into a heated debate with some leaders even threatening to walk out of the meeting, said sources.

Though the SKM cited “unfavourable conditions” for deferring the event, sources said a section of union leadership emphasised on increasing numbers at the Delhi protest sites before finalising a date for the march. Another group argued the count of protesters would rise once wheat harvesting was over.

Some leaders stressed such events should be avoided in view of an alarming nationwide surge in Covid cases. They also called for strict adherence to Covid protocol at the protest sites to curb the spread of the virus.