Flying training institute to come up in Narnaul 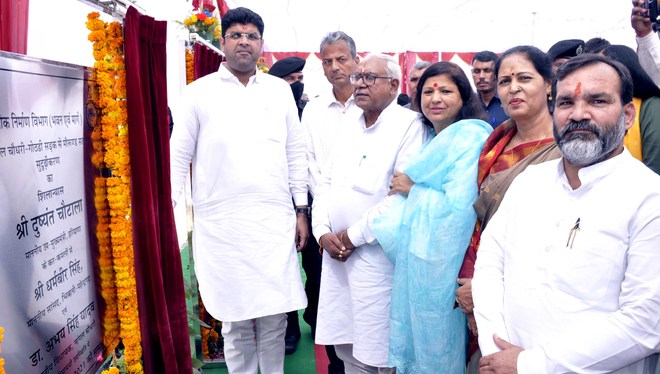 Addressing the gathering, he announced that a flying training institute will be started at Bachhod village here in the next two months, at which 100 youth will be imparted training for pilot. He added that 50 per cent seats in the institute would be reserved for the youth of Haryana.

He said the approval for the institute from the Civil Aviation was expected soon, after which the training institute would be made operational.

“Just as the government gets the bond filled for admission in MBBS, in the same manner, a bond will be filled by the applicants. They will also be provided a loan under the scheme of the Haryana Government,” the Deputy Chief Minister said. He maintained that the Bachhod airstrip was the only airstrip in the country where skydiving took place.

“In September, more than 100 citizens have done skydiving here. In the future, private companies will also be able to get their aircrafts repaired here. For this, an MoU is being signed ,” he added.