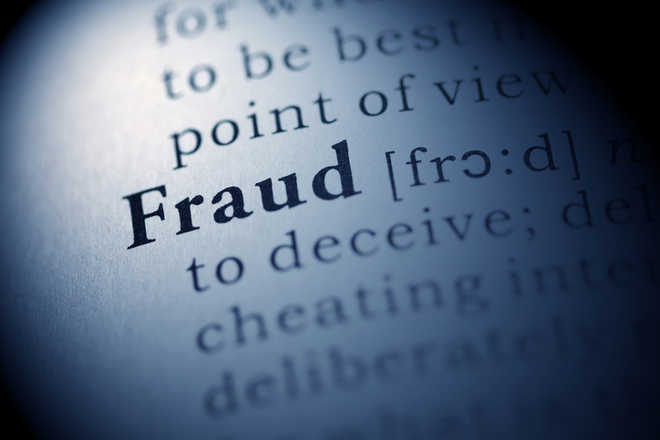 The Haryana Police have arrested four persons on the pretext of ensuring them high returns on their investment through a fake company (Crypto World Trading Company) in Ambala district.

The Ambala Sadar police station had received a complaint against the accused that some persons were duped in the name of investing in Crypto World Trading Company. Subsequently, a case was registered and a police team constituted to probe the case.

During the investigation, assets worth Rs 60 lakh were seized from the accused, including 13 bank accounts, four vehicles, cash and gold.