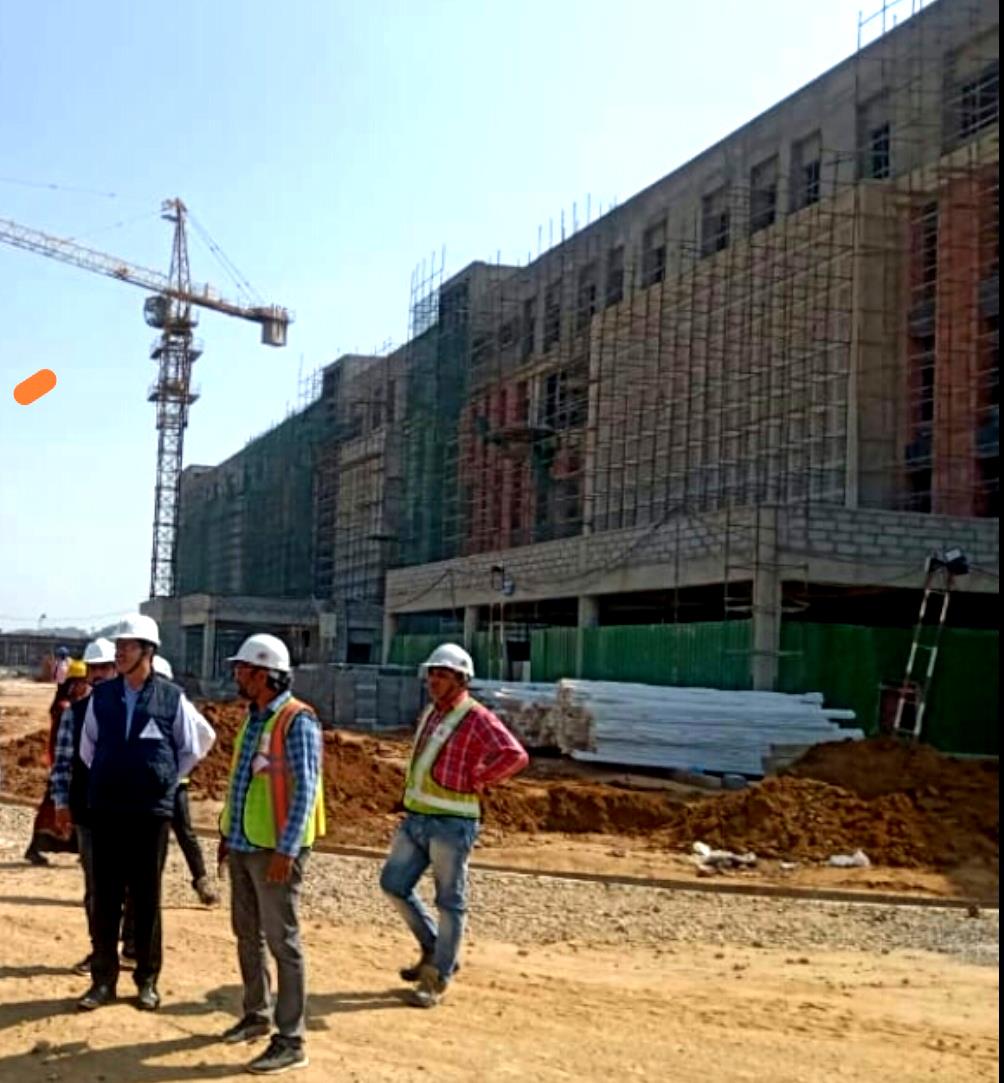 The fund crunch has slowed down the pace of construction of the district’s first Government Medical College and Hospital in Koriavaas village under Nangal Choudhary Assembly segment here. The project has already missed two deadlines (April 30 and August 31) while the third deadline (December 31) is also likely to be missed as around 25 per cent of the construction work is still incomplete.

A payment of Rs 54 crore, to be made to the contractor, is due and a request in this regard has been sent to the state authorities. Rakesh Deepak, XEN , College project

The foundation stone of the project was laid by Chief Minister Manohar Lal Khattar in December 2018 while its construction was started in 2019 with an estimated cost of Rs 500 crore. At that time, it was claimed that the project would be completed within two years but its work remained halted during the Covid period. Therefore, the deadline was extended up to April 2022.

Being established over 86 acres, the college will have an 810-bed hospital with an annual intake of 100 MBBS students. Besides the college building, the campus will also have hostels for boys and girls, four types of residences for doctors and other employees, administrative block, Ayush block, guest house, mortuary, sports complex etc.

Rakesh Deepak, Executive Engineer, Medical College Project, admitted that sufficient funds had not been available for the project for the past six months.

“A total payment of Rs 54 crore, to be made to the contractor, is due and a request in this regard has already been sent to the state authorities to release the funds. The project is likely to be completed by May 31 next year if sufficient funds are made available in time,” he said.

Deepak said the project would cost Rs 600 crore and a fund of Rs 368 crore had already been released for it. Around 85 per cent of the civil work and 45 per cent electrical works had been completed. Overall, 25 per cent work of the project was yet to be completed, he said.

Abhay Singh Yadav, MLA, Nangal Choudhary, told ‘The Tribune’ that the issue of fund crunch was not in his knowledge.

“The project was likely to be completed by August 31 this year but the construction work remained disrupted/halted during the Covid period. It is an ambitious project for the region, which will ensure ultra-modern healthcare facilities to locals,” he added.