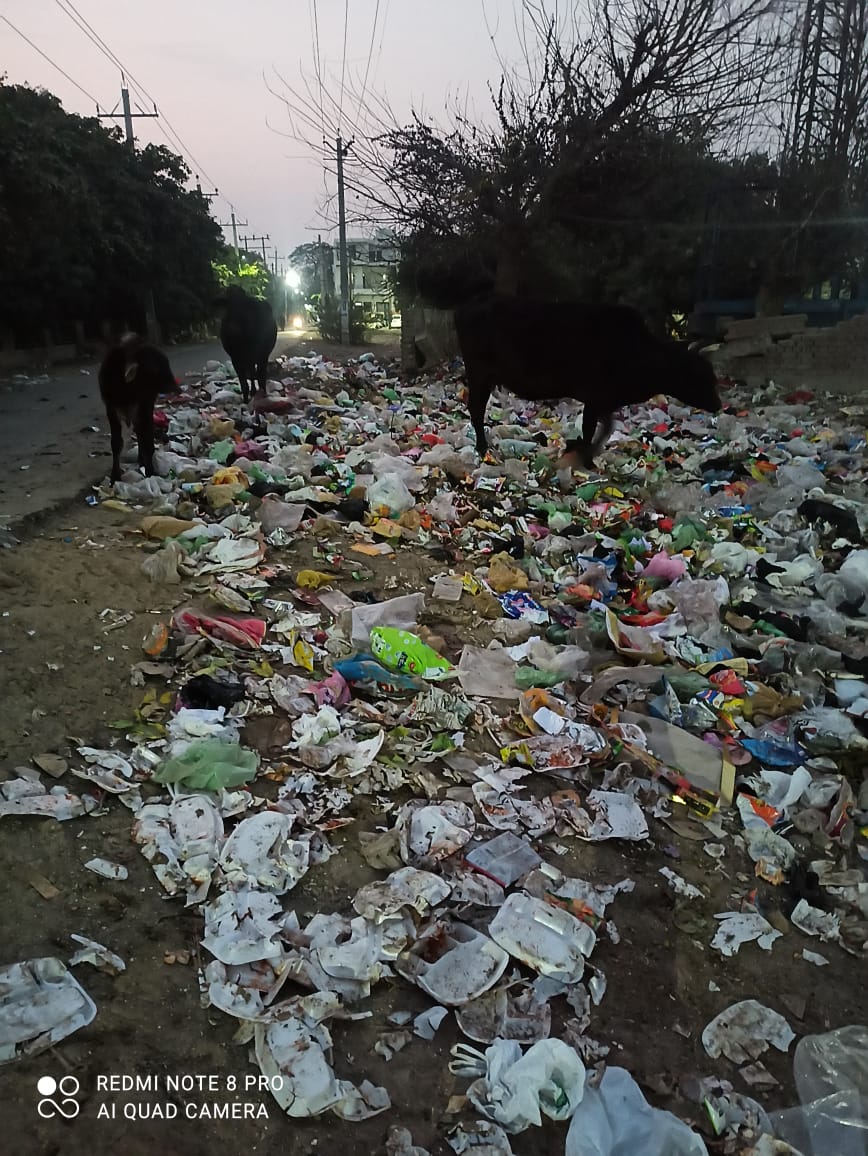 Residents of Sectors 16 and 17 in Hisar are living in unhygienic conditions as huge piles of garbage can be seen dumped at several open spaces in the area. The garbage even attracts stray cattle. Although several complaints regarding the issue have been made to the relevant authorities, no action has been taken to remove the waste. Anil Kumar Jalandhra, Hisar

Commuters have to face huge inconvenience while travelling on the internal and link roads that are maintained by the Ambala civic body. Thousands of vehicles ply on these battered roads daily. The authorities concerned should repair these roads at the earliest. Rajan, Ambala

People have to park their vehicles alongside the roads as no proper arrangement of parking is available at several buildings housing banks, restaurants, hotels and hospitals in Yamunanagar and Jagadhri. The haphazardly parked vehicles often lead to traffic snarls. The city civic body and the police should solve the problem immediately. Himanshu, Jagadhri