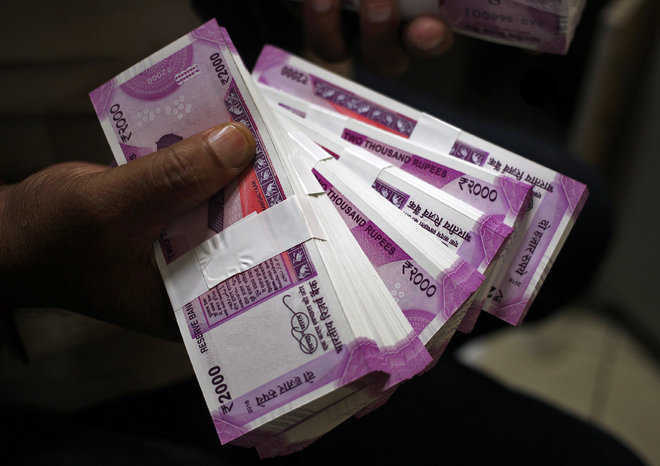 Sandeep Garg, a 1991 batch IAS officer of Haryana cadre, has become the second officer of the Indian Administrative Service from the state to be dismissed from service for corruption. Photo for representation only

Sandeep Garg, a 1991 batch IAS officer of Haryana cadre, has become the second officer of the Indian Administrative Service from the state to be dismissed from service for corruption.

The officer, who was under suspension since April 23, 2016 after his conviction by a CBI court, has been terminated from service following the Centre’s approval conveyed to the state by the Department of Personnel and Training, Government of India.

Garg was convicted by the Special CBI court in Delhi for amassing assets to the tune of Rs 3.36 crore disproportionate to his known sources of income.

Before Garg, another bureaucrat Sanjeev Kumar, an IAS officer of 1985 batch, was dismissed from service after his conviction by a Special CBI Court in Delhi in JBT teachers recruitment scam along with former CM Om Prakash Chautala and his son Ajay Chautala.

Garg’s two family members and two other businessmen were also convicted and sentenced in this case.

Garg was arrested by the CBI in April 2004 along with a businessman Atul Jindal, allegedly a go-between for him, for graft.

The IAS officer was posted as regional director (North), anti-adulteration cell, in the Ministry of Petroleum.

The CBI had filed a chargesheet against the IAS officer for possessing disproportionate assets and also under various provisions of the Prevention of Corruption Act.

The chargesheet mentioned two flats in Delhi, one property in Panchkula besides some movable assets, including cash, bonds, shares, FDRs and bank balance.

Later, Garg was placed under suspension with effect from the date of his conviction by the Special CBI court.