Samples from 6 districts found non-compliant; those from Panchkula, Kurukshetra okay 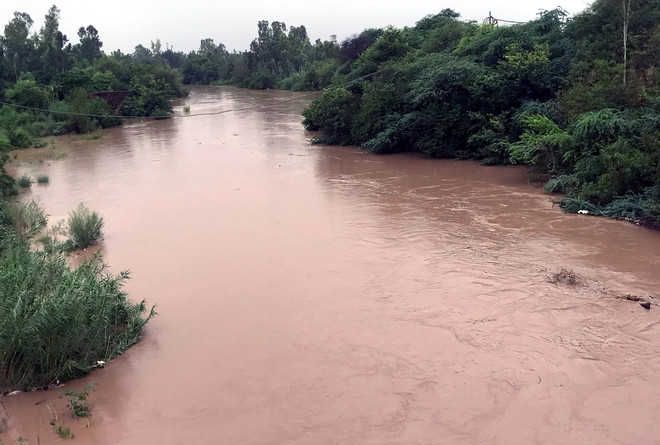 Groundwater samples from Ghaggar catchment areas in six districts of Haryana have been found non-compliant. This was revealed by the Executive Committee of the National Green Tribunal (NGT) in its consolidated report on Ghaggar pollution.

As per the report, in Ambala, six out of seven groundwater samples were found non-compliant while in Jind, one out of the two samples failed.

In Karnal district, 14 out of 15 groundwater samples were found non-compliant while the figure for Hisar district is three out of five.

In Sirsa area, 23 groundwater samples were analysed and 13 were found non-compliant while in Fatehabad, 14 out of 18 samples failed.

However, none of the samples failed in Panchkula and Kurukshetra.

The Executive Committee, in its report dated February 15, recommended to the Haryana State Pollution Control Board (HSPCB) to seal non-compliant groundwater sources by erecting boards mentioning “water is not fit for drinking” at the sites.

“We have erected boards. We have informed the public health and irrigation department to take necessary action. Regarding other recommendations, we are on track and the Chief Secretary is monitoring the situation every fortnight,” said S Narayanan, Member Secretary, HSPCB.

As many as 255 points have been identified as pollution sources, which are entering into main drains and ultimately into the Ghaggar. Out of these, 153 points relate to Panchayat Department, 78 to Urban Local Bodies and the rest to other departments.

Untreated sewage at the rate of 107.53 million litres per day (MLD) through 70 locations is being discharged into the Ghaggar.

For improving the water quality, the committee has recommended completing all the sewage treatment plants (STP) under construction by March 31, sewerage network in six towns and implementation of irrigation scheme for using treated sewage of towns by June 30.

Out of 59 STPs, 16 (27.1 per cent) are not complying with prescribed norms and only seven comply with F.Coli parameter.