Two persons died in the incident 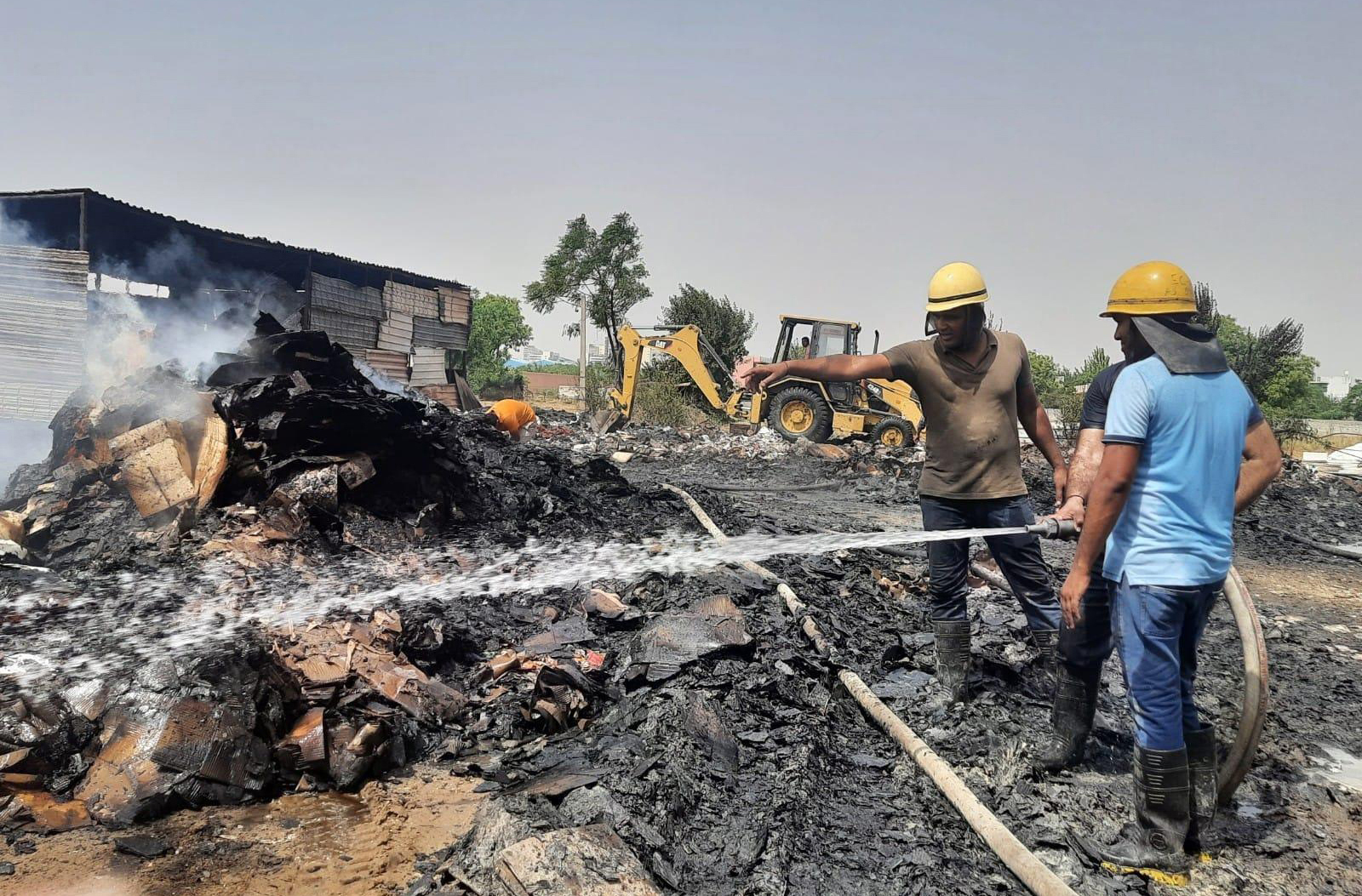 Taking suo motu notice of the Manesar garbage mound fire that resulted in two deaths, the National Green Tribunal (NGT) today ordered Haryana Chief Secretary to furnish a report on the matter. The fire broke out on Monday at the garbage mound in a Manesar scrap yard spread over 25 acres. Adjoining shanties were gutted in the fire. About 40 fire tenders had to be pressed into service and it took about eight hours to control the fire.

The NGT observed, “Prima facie, it appears that there is failure to comply with the Solid Waste Management Rules, 2016 which have specified a timeline for disposal of legacy waste. The authorities in the state of Haryana are, thus, accountable for the consequences of such statutory failure by way of compensation to the heirs of the deceased and also to prevent such occurrences in the future. The state authorities are also required to comply with the rules for remediation of legacy waste and also the processing of current waste by preparing an action plan.”

It added, “We find it necessary to ascertain the factual position with regard to the cause of death, persons responsible for the failure and remedial measures adopted or proposed. Let the Chief Secretary, Haryana, furnish a report to this tribunal in this regard.”