Govt to release 3K convicts on parole to decongest prisons 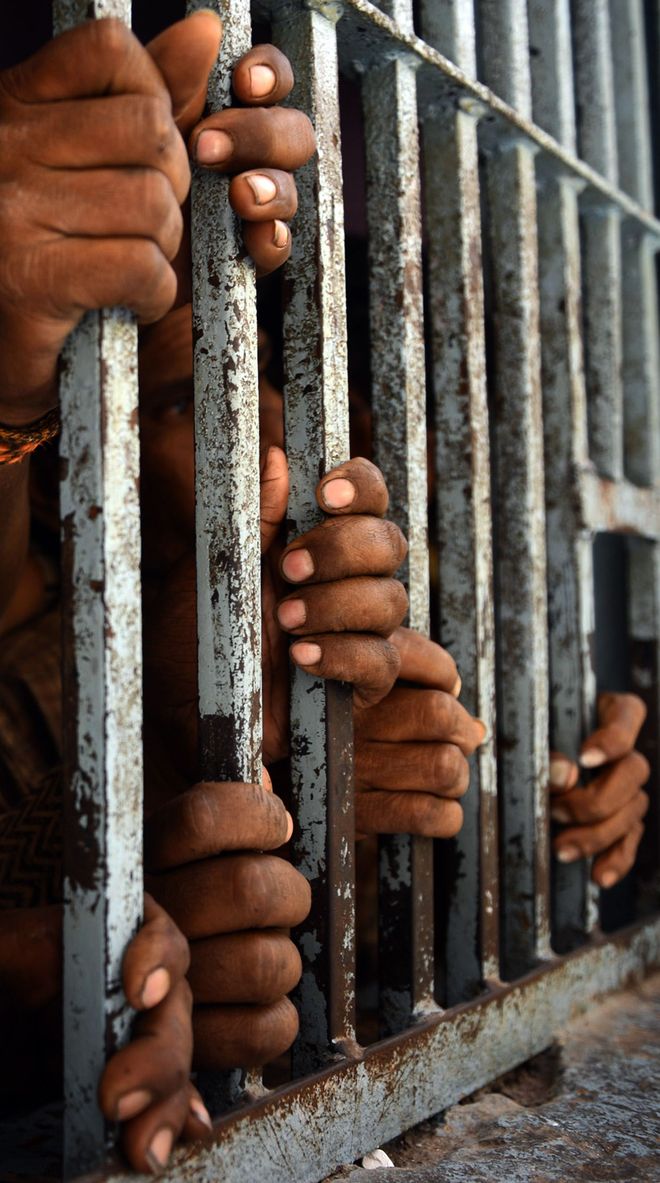 To decongest prisons in view of the Covid, Haryana is going to release around 3,000 convicts on parole and undertrials on interim bail.

A high-powered committee, formed on the orders of the Supreme Court, comprising Member Secretary, Haryana Legal Services Authority, Parmod Goyal, Home Secretary Vijai Vardhan and DGP (Prisons) K Selvraj, in consultation with Justice Rajiv Sharma, who is the executive chairman of the authority, has now decided the class of prisoners who could be released on parole and interim bail.

According to the Haryana Prisons Department, as on today, there are over 20,500 prison inmates in 19 jails against a capacity of 19,306. The criteria set by the high-powered committee would provide relief to about 15 per cent inmates.

Those sentenced for seven-year imprisonment or lesser will be considered for parole for six weeks, extendable to eight weeks.

However, those convicted under the NDPS Act with intermediate or large quantity of drugs or rape or Protection of Children from Sexual Offences Act (POCSOA) will not be considered for parole. The convicts of acid attack, snatching and also foreign nationals are kept out from any relief.

An undertrial will be considered for 45-day interim bail extendable to 60 days, if he or she is facing one or two cases, in which maximum punishment is seven years or lesser. But those facing an NDPS case with intermediate or heavy quantity, rape, POCSOA, snatching or acid attack will not be considered.

“Lesser inmates will be released from Sirsa and Fatehabad as the number of convicts and undertrials under the NDPS Act are more but more will be released from districts like Mahendragarh, Rewari and Rohtak,” said Jails Minister Ranjit Singh. Prisoners will be allowed to talk to their family members through videoconferencing or jail telephone after taking precautions to avoid visits from them. The DLSA chairperson has been asked to visit jails every alternate day and interact with prisoners after taking precautions.

On March 23, the apex court had directed all states that the physical presence of all undertrial prisoners before the courts must be stopped forthwith and recourse to videoconferencing must be taken. It said the transfer of prisoners from one prison to another must not be resorted except for decongestion to ensure social distancing.