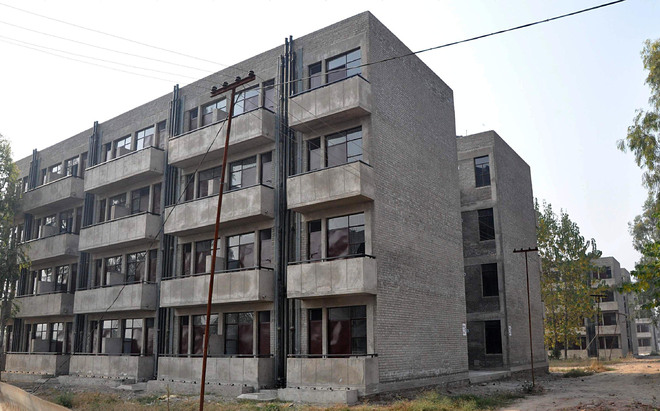 Haryana’s realty hubs—Gurugram and Faridabad—in the National Capital Region (NCR) continue to catch the fancy of builders even in the affordable housing segment.

Haryana’s realty hubs—Gurugram and Faridabad—in the National Capital Region (NCR) continue to catch the fancy of builders even in the affordable housing segment. The two cities account for 138 of the 145 applications received by the Haryana Government under its flagship affordable group housing scheme.

A number of developers have purchased land within the municipal limits of Gurugram and Faridabad over the past years.

In fact, Covid pandemic proved to be no deterrent for colonisers with 92 out of the 145 applications being filed since March 2020. As many as 88 of these 92 applications were received from Gurugram and Faridabad.

Recently, Chief Minister Manohar Khattar set a target of providing 1 lakh houses to state residents by 2022. A dedicated department, Housing for All, was specially created to bring under one roof all housing schemes being implemented by various departments, boards and corporations.

The affordable housing policy was first launched during the tenure of former CM Bhupinder Singh Hooda in 2013 with a slew of incentives, including concessions in the payment of licence fee, infrastructure development charges, better floor-area ratio (FAR) and higher ground coverage.

The sops offered by the BJP-JJP government included reduction in the area norms for setting up housing projects from five to four acres.