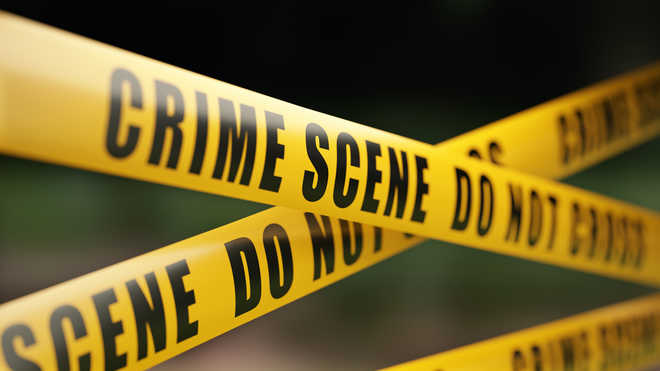 Amid the ongoing lockdown, a gang war shook Gurugram.

A 30-year-old history-sheeter and gangster was gunned down by unidentified assailants in sector 9 on late Thursday night.

An FIR has been registered against the five assailants at sector 9A police station.

According to the police, the deceased is identified as Rahul—a resident of Firoz Gandhi colony—who died on the spot with 8 bullet shots.

He was involved in over 10 cases of murder, murder attempts and arms act. He was also involved in the murder of slain gangster Neetu Gehlot in 2008.

Recently, on April 4, he was let out on bail from Bhondsi jail. Police suspect that rival gangsters have eliminated him.

According to the preliminary investigations, Rahul, along with some local youths, were guarding the entry to his colony after 11:30 pm.

Eyewitnesses claimed a youth came on the scooty and talked to Rahul. They looked liked they were acquaintances.

Rahul sat on his scooty and left. At a vacant plot, opposite Greenwood public school, four others joined the scooty rider, and gunned down Rahul, who died on the spot.

On Friday morning, the police recovered Rahul's body, and informed his family.

"We have identified the accused and it was a matter of personal rivalry. The deceased was also a history-sheeter and involved in criminal cases including the murder of gangster Neetu Gehlot. We are conducting raids and the accused will be nabbed soon", said, Assistant Commissioner of Police, Crime, Preet Pal Singh Sangwan.