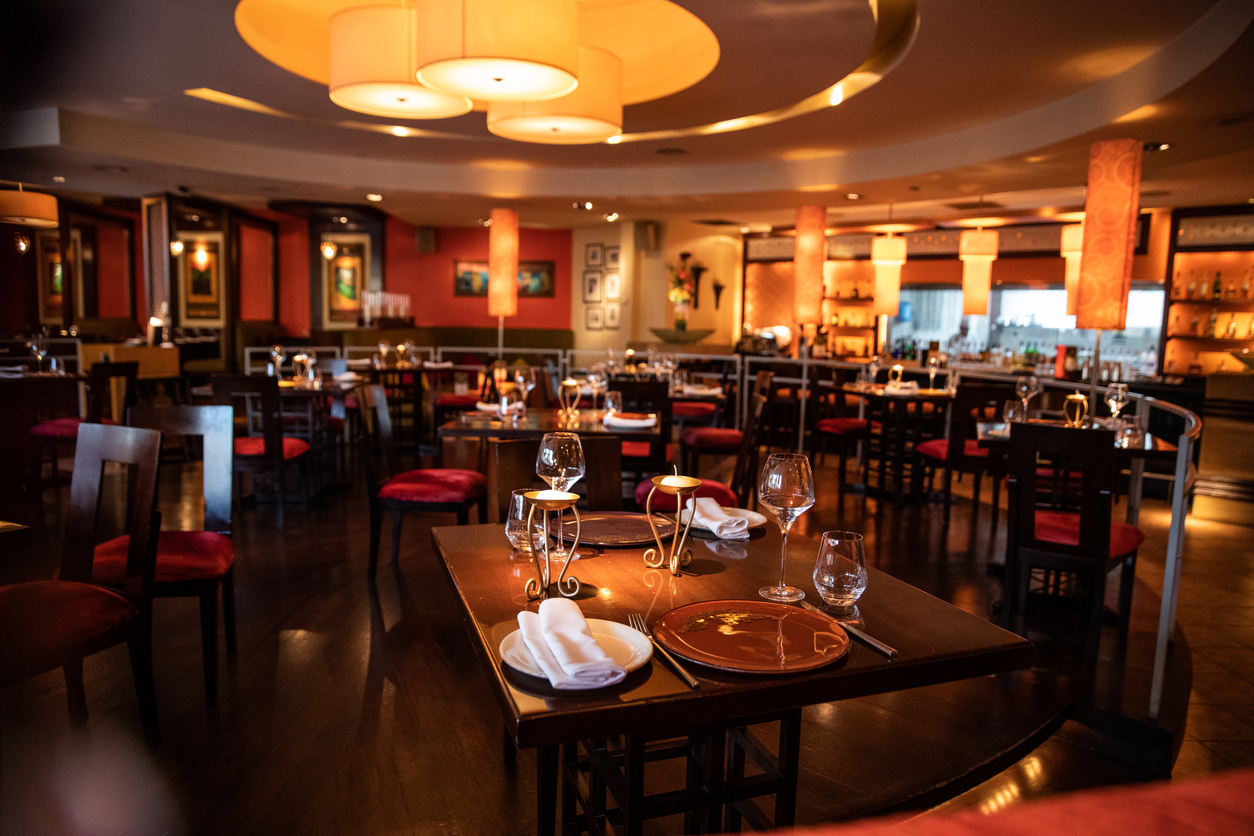 Complying with the orders of Haryana state pollution control board, Gurugram district administration on Friday sealed as many as 11 restaurants and pubs in Sector 29 area.

The establishments were reportedly operating without state pollution board’s Clearance to Operate (CTO), hence orders of sealing, after thorough enquiry, were issued. Adhering to the directive, district administration appointed Satish Rohilla as duty magistrate to lead the whole process.

Speaking to The Tribune, DC Nishant Yadav said, “We acted on orders of pollution control boards and arranged execution team”.

Gurugram’s Sector 29 is a major party and dining hub in the city with over 50 restaurants and pubs operating in the area. The sealing ahead of weekend has rattled entire restaurant industry in the area.