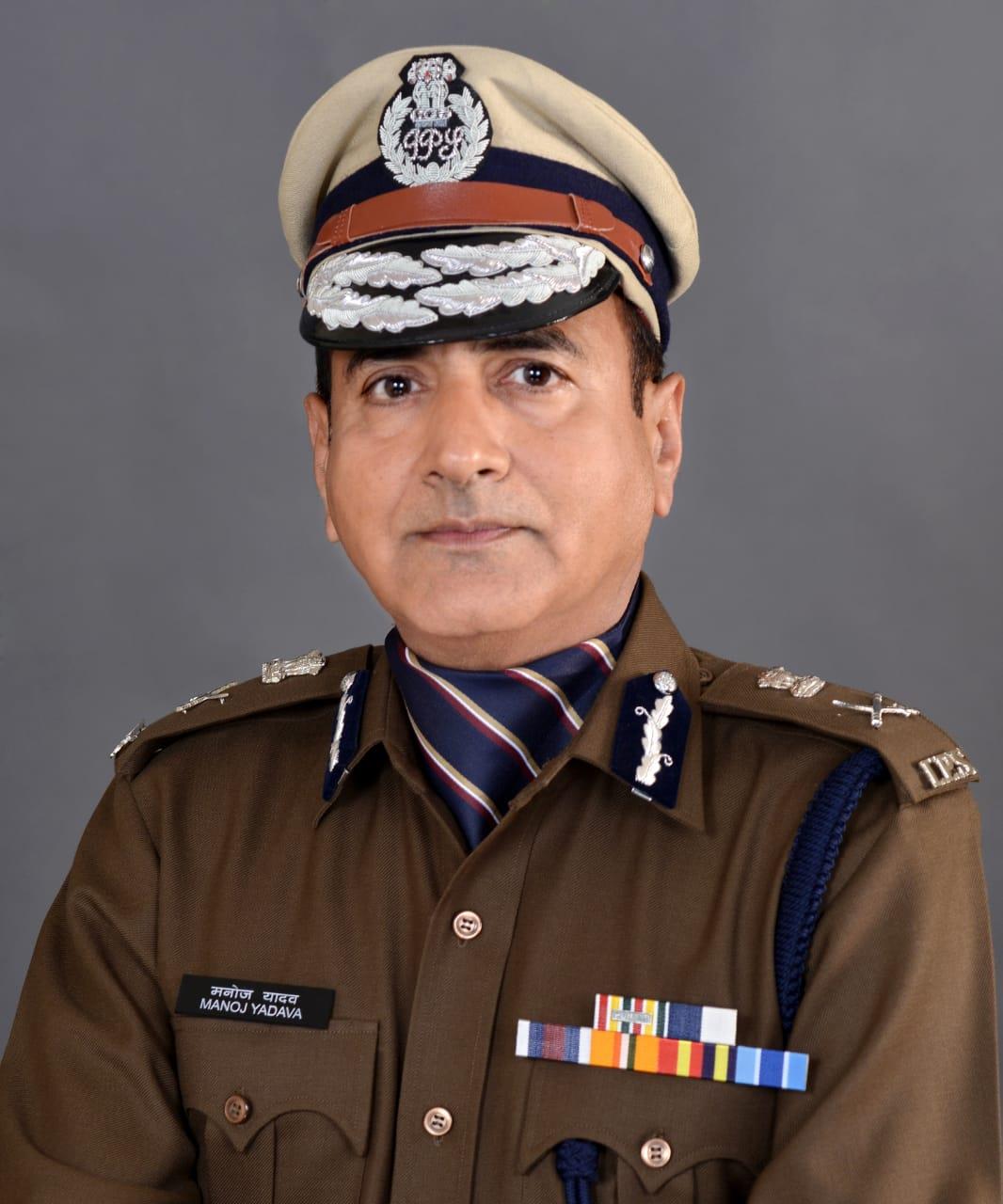 Haryana DGP Manoj Yadava has sought repatriation to the Intelligence Bureau "to resume duties as Additional Director in the IB due to career and family considerations".

Yadava had joined as DGP, Haryana, in February 2019 for a period of two years. The Haryana Government, in January 2021, two months before his term ended, had extended Yadava's term "till further orders".

However, Home Minister Anil Vij had taken exception to the extension and pushed for a panel to select a new DGP.

But Chief Minister Manohar Lal Khattar dug in his heels and Yadava continued to be the head of the police force. Later, the Ministry of Home Affairs also gave permission for extension of stay by a period of one year to Yadava in a letter in March this year. 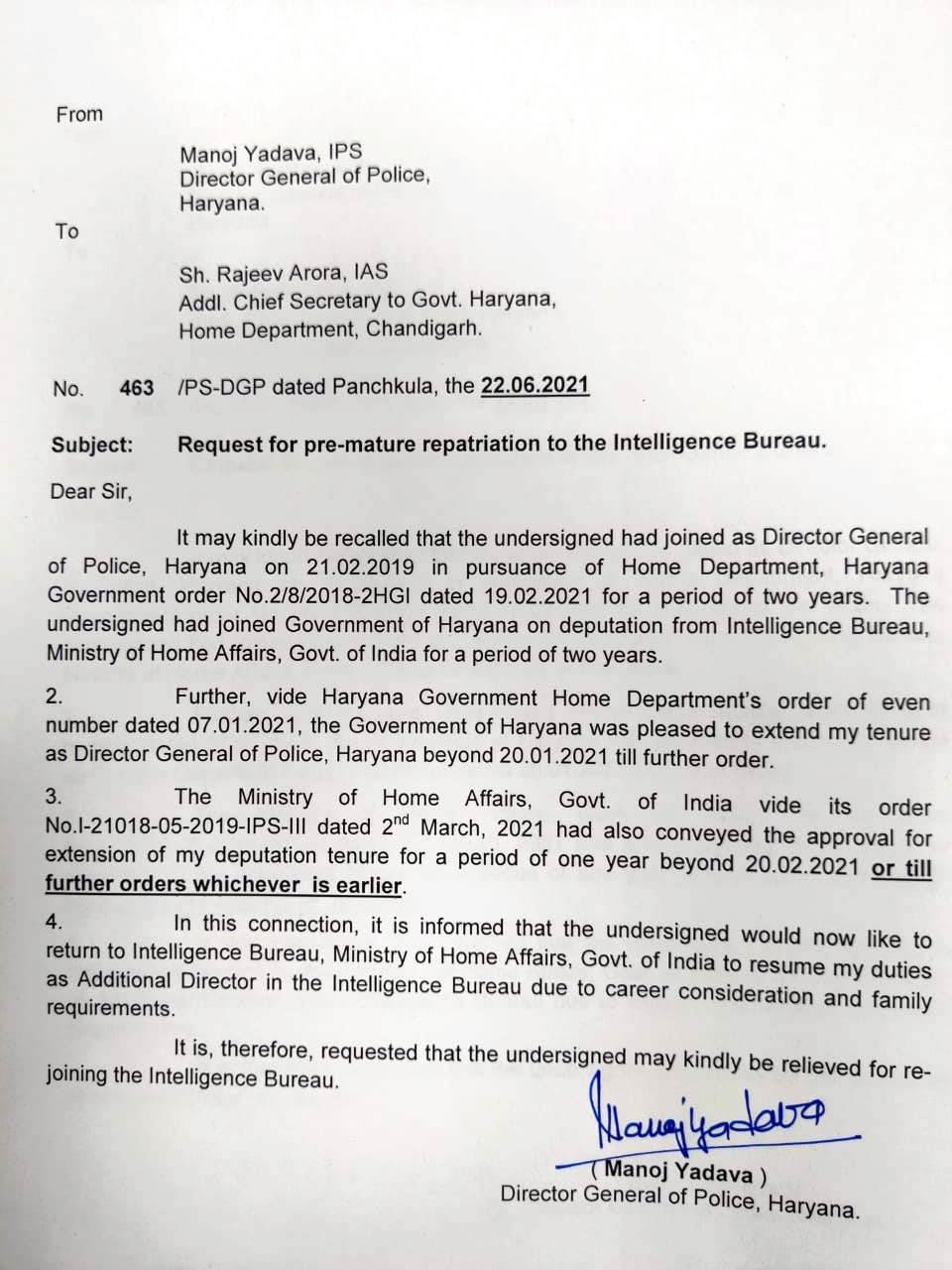