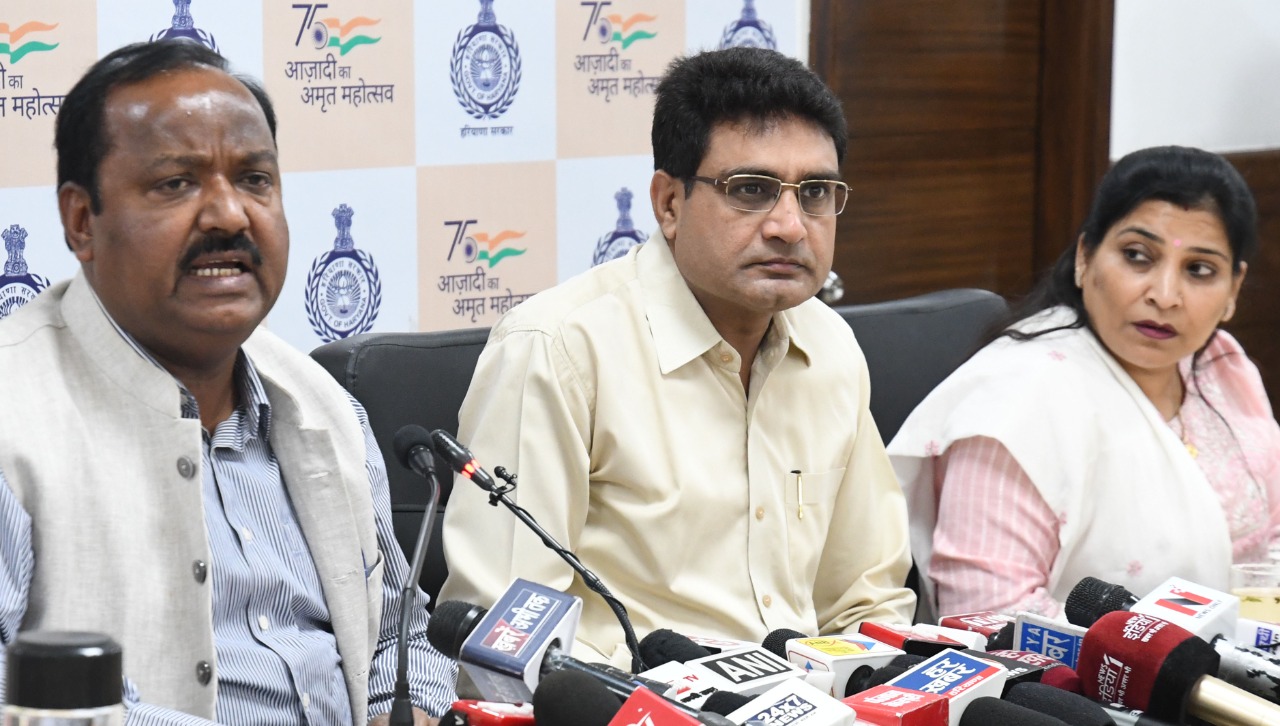 Haryana will go to the polls for 46 municipal bodies on June 19 and the result will be declared on June 22, state Election Commissioner Dhanpat Singh said on Monday.

The elections to the Faridabad Municipal Corporation and three other municipalities will be held later as the revision of the voters' list was undergoing.

Singh said elaborate arrangements have been made for the conduct of free, fair and transparent elections. An adequate police force will be deployed to maintain law and order at polling stations, especially in sensitive and hyper-sensitive areas.

The Model Code of Conduct came into force with no officer or official connected with the election work will be transferred till the completion of the election process.

He said the nominations will be filed from May 30 to June 4 (except June 2 being a holiday) and the scrutiny of nomination papers will be done on June 6.

The last date of withdrawal of candidature will be June 7. The election symbols will be allotted to the candidates on the same day.

"The polls in 28 municipal committees and 18 municipal councils would be held on June 19 from 7 a.m. to 6 p.m. This time due to likelihood of extreme heat wave, the polling time has been extended for one hour. If required, the repolling will be done on June 21," added Singh. IANS