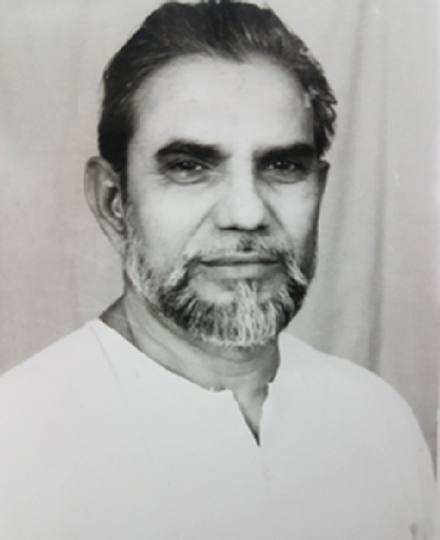 Former Haryana minister Chaudhary Khurshid Ahmed passed away on Monday. He was 84.

One of the tallest leaders from Mewat, Ahmed was elected to Haryana Vidhan Sabha on five occasions and served as a minister in the state cabinet.

He was also elected to Lok Sabha from Faridabad. His son, Aftab Ahmed, represents Nuh in the state Assembly.

He served as minister in Haryana governments formed in 1968, 1979 and 1987 and held important portfolios like finance, health and urban development.

He will be buried at Nuh on Monday afternoon.