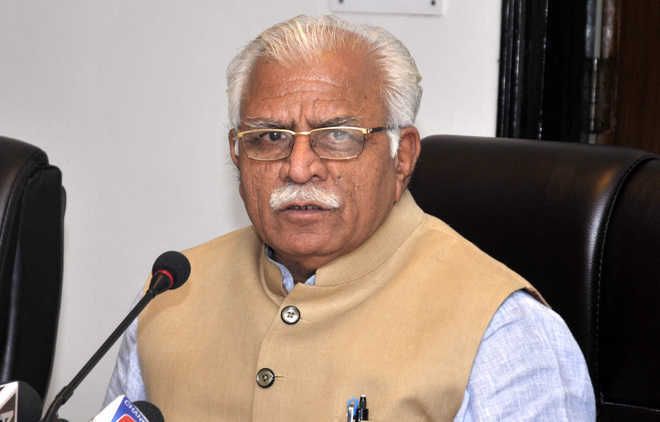 Haryana today announced one-year moratorium on new recruitments in the state government and also announced a freeze on LTC facility for its employees for a year.

Chief Minister Manohar Lal Khattar announced the decision during an interaction with a section of the media in Chandigarh today.

Khattar govt’s insensitive decision is a blow to dreams and aspirations of Haryana’s youth. We want to request the government to kindly take back the order.

“We have taken certain decisions to cut expenditure in view of the Covid crisis. We have decided to put a moratorium on new recruitments to government jobs for a year. We have also told government employees that they will not get any LTC for a year. The steps have been taken to ensure that we don’t have to incur any new expenditure,” said Khattar.

The state government has already announced a freeze on DA hike following the Central Government’s announcement.