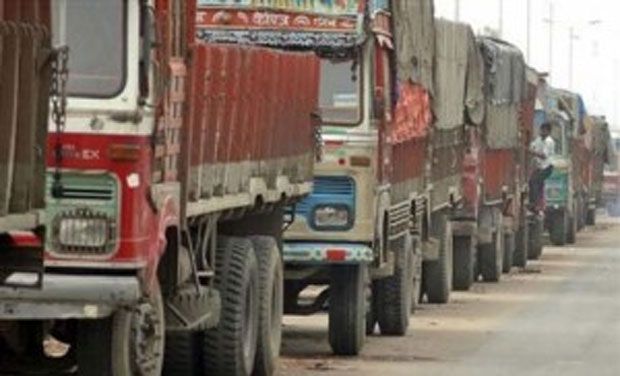 As per the government approval, 100 per cent exemption in tax will be given to schools, stage carriage and contract carriage buses. File Photo

Commercial vehicles will get exemption in the motor vehicle tax for June and July as the state government has given nod to the proposal of the Transport Department for exemption in the tax from 25 per cent to 100 per cent in view of the COVID-19 pandemic.

The move will benefit around 7 lakh commercial vehicles across the state. All vehicles were already given total exemption from the tax for March and April and the vehicle owners were eagerly waiting for the decision about tax exemption for June and July.

“The proposal was sent to the state government recently, as various associations of commercial vehicles were persistently raising the demand for tax exemption in the view of the pandemic,” sources said.

Sunil Kumar, president, Haryana Cooperative Transport Society Welfare Association, said private buses remained off-road for the past four months, causing a huge loss to the owners. “Now, the state government has allowed the buses to ply as per the schedule with half seating capacity, but the number of passengers is negligible on the majority of routes. Hence, we were demanding a tax waiver,” he added.

Ravinder Nandal, state president, Haryana Private School Sangh, said exemption in tax was the need of the hour. “The government must exempt the school buses from tax till the time the schools are not opened,” Nandal said.